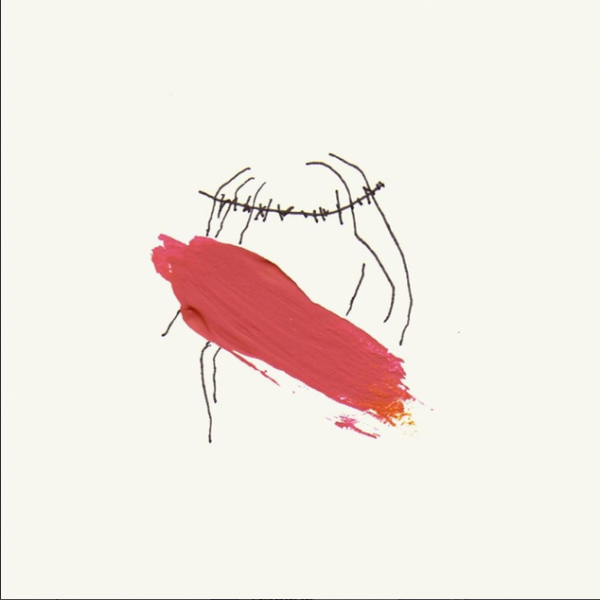 Goldlink’s And After That We Didn’t Talk is a triumphant debut, a record cements his status as a trailblazer in modern hip-hop both for his pioneering, house-influenced sound and his gifts as a skilled, charismatic storyteller.

Ever since Goldlink burst onto the scene, he’s been touting his new “future bounce” sound, a spacey, uptempo groove based around lavish synths and frenetic percussion. Now signed to progressive electronic label Soulection, the D.C. rapper has come into his own and crafted as immersive and mesmerizing an album as any we’ve heard recently.

Goldlink, despite being a new artist with a unique style, never gets lost within the lush production from the likes of Tom Misch, Louie Lastic and Jordan Rakei. Instead, the newcomer presides over AATWDT with the poise and grace of a veteran MC.

Electro-tinged rap is often maligned for being monotonously upbeat, but GoldLink displays an impressive array of moods here, from the soul-searching listlessness of “Zipporah” to the politically minded “New Black” to the braggadocio heavy “Dance on Me."

GoldLink’s trademark is his chainsaw rapid-fire flow, but he’s established himself as a surprisingly emotive and capable singer. He switches between the two effortlessly on AATWDT, a talent that proves key on the breezy “Palm Trees” and “Polarized,” his bluesy standout collaboration with Demo Taped.

The album is a brisk 11 tracks, but that manages to be plenty of time to give you a cohesive picture of what GoldLink is about as an artist. He’s not one to mince words or waste listeners’ time, filling as much of AATWDT as he can with syrupy, soulful hooks and honest, self-aware lyricism.

“Nigga we were so broke, split 20 dollars a weekend / I never cried but I realized what we were missing / My mind had a nigga on edge, I started sellin' and cheatin',” he confesses on “Zipporah.”

In the end, And After That We Didn’t Talk is as impressive of a rap debut as there has been in 2015. Once GoldLink’s reputation catches up with the quality of his music we may just have a new superstar on our hands.