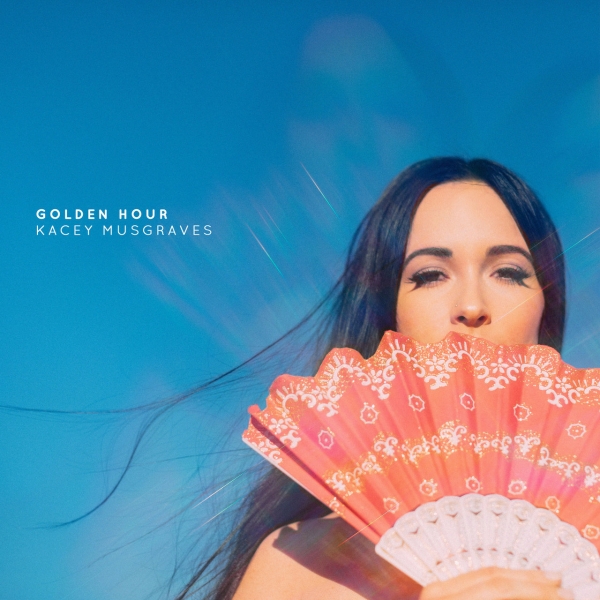 If the Walmart yodelling boy and ‘yeehaw’ memes brought our attention back to country music, Kacey Musgraves is the one who’ll keep it.

It’s been at least a decade since country felt this relevant, back when Taylor Swift’s “Love Story” ruled the charts and “Fearless” won over the recording academy. Now, somewhere amongst Bebe Rexha’s Florida Georgia Line collaboration and Justin Timberlake’s best efforts at being authentic lies Golden Hour – an album capable of convincing even the staunchest country sceptics to join the brighter side.

Listening to Golden Hour is like watching someone perfectly trace a calligraphy brush across a page – smooth, calming, and satisfying. It’s like lying on the grass while the sun beats down, the occasional vocoder or disco beat being welcomed like a cool breeze. It’s as comforting as jumping into bed after a long day, with the freshness of clean sheets and the nostalgia of a teenage bedroom.

Where Kacey’s wit was her strong suit on previous records, it’s the direct references to John Wayne, giddying up, cowboys and Texas that give Golden Hour its charm. That, plus the fact that most of the record is an exercise in sheer joy. The sunny melodies are only dimmed during the album’s central track, “Space Cowboy”, but it should by no means be labelled a low point, it’s just heartfelt in a different way.

It’s more than just adding electro-pop twangs to her songs and perfectly utilising Twitter memes that Kacey is doing to bring country (finally) into this decade. The subtle Trump disses in the “High Horse” video and nods to the LGBT community (and, um, writing songs on acid) don’t go unnoticed in a genre so synonymous with Republican values and the Southern states.

Golden Hour imagines a world much sweeter than the one we’re living in; and for 45 minutes, it can just about take you there. Kacey Musgraves’ golden hour is far from over.