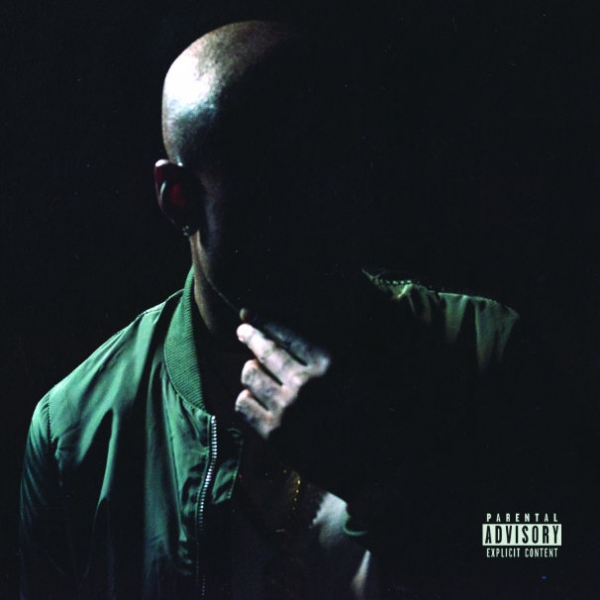 Few rappers can match Freddie Gibbs’ ceiling when he’s at his best, and while he doesn’t get there as much on Shadow of a Doubt as some previous records, the project still bristles with his signature grayscale hustler’s charisma.

There may not be a single cut as immediately arresting as Str8 Killa’s “National Anthem” or Baby Face Killa’s  “Stay Down” on Gangsta Gibbs’ latest release, but over 17 tracks he gets back to his grimy, base-serving roots after mellowing out for Piñata, his 2014 joint album with Madlib.

Gibbs’ blackberry molasses flow allows him to ride almost any instrumental with ease, but at his core he’s most comfortable on the menacing, synth-and-808 heavy beats that comprise most of Shadow of a Doubt’s runtime. There isn’t a ton of sonic variety, but if any MC can bring out the nuances in this production it’s Gibbs.

Shadow of a Doubt’s strongest stretch comes at the very beginning. Opener “Rearview” is a grim reality check featuring a unique delivery from Gibbs, who details his pill-popping, homeless past with unflinching detail. The ensuing troika of “Narcos,” "Careless,” and “Fuckin’ Up the Count” continues the theme, with Gibbs guiding us deeper and deeper into his criminal background.

Much like Pusha T, Freddie is such an engaging presence on the mic that he manages to make track after track of drug dealer bluster into a must-hear experience. He gets out of his comfort zone a little on “Basketball Wives” and “10 Times,” which features E-40 and Gucci Mane, but neither works as well as it should.

The exception to the formula on Shadow of a Doubt that truly shines is the terrific, ethereal “Extradite.” Over mysterious, squealing keys and warm breakbeat drums Gibbs trades bars with Black Thought, and while we do get another dose of drug talk, there’s also some high-minded political hip-hop sprinkled in.

At the end of the day, Gibbs is too talented of a rapper to put out a lackluster album, so while Shadow of a Doubt might not go down as one of his classics, it features more than enough quotables and street-smart truisms to be worth a few spins.