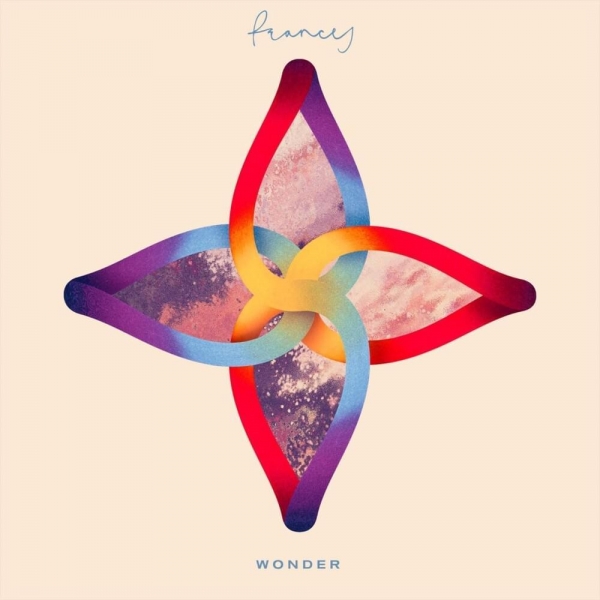 There aren’t many artists that can say they did it all themselves - but Frances can. Staying strong to an ethos of ensuring the most memorable part of a song is its woven intimacy, Frances delivers a relatable and vulnerable set of eight self written, produced and performed tracks, rife with familarity.

Heartbreak and relationships aren’t anything new, and after artists like Adele set the gold standard when it comes to the matter - it's simply hard to beat. But, Frances gives it a go, detailing a journey from initial butterflies through doubt and into the depths of resentment on Wonder.

Kicking off with arguably the most engaging song on the album, “Eclipse” delicately sets the tone with a warm, positive feeling as Frances falls deeply in love. This mood continues as the relationship grows before the doubts and fears start to take over - “Everything In Between” covers this perfectly with the hook of the chorus: “Oh I go to and fro / Yes and no / And everything in between” - really letting it sink in by taking out the fluff of production with each ensuing appearance.

It's on the albums second half where the relationship turns sour, and this is where Frances’ emotional songwriting flourishes. As she travels through heartbreak, acceptance and hatred while her partner cheats, the songs from this section seem to have more substance and emotion compared to the first half where it was too light and airy to sink in. Although predictable with their writing at times, soft and accepting songs like “Grief” and “Happier” show the vulnerability within Frances that is needed to take her from a songwriter to an artist – showing an authenticity that we haven’t seen before.

It’s the coherent theme and raw emotion that make Wonder an album that you can go back to and listen through again with the same feeling of, pardon the pun, wonder. However, the trap that Frances seems to have fallen into (that so many artists have before) is the similar sound throughout the album that comes from unwillingness to take risks and deter from a chosen style. Frances is an incredible songwriter, showcasing some of her best work in Wonder, and with this just being her sophomore release she is setting the path to her eventual stardom.