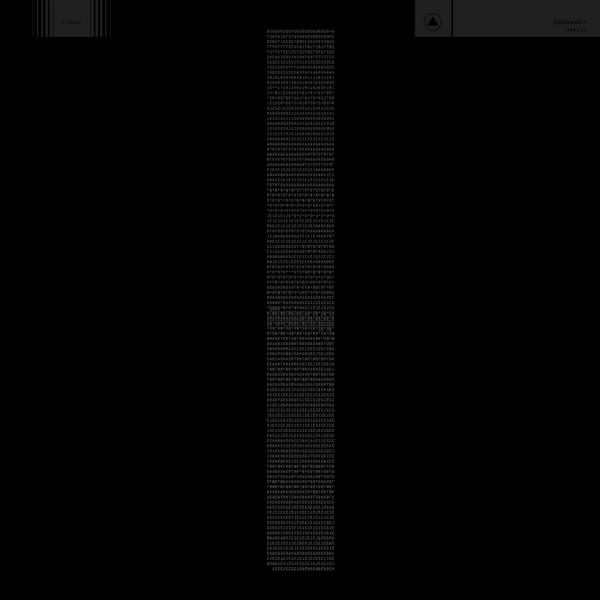 There are few recent releases that feel as oppressively menacing as Föllakzoid’s latest effort, I.

Returning for their fourth studio release and third on the Sacred Bones label, the band dive further into a musical pool which grows increasingly and overwhelmingly murky.

This will come as no great surprise to fans however. Since their debut over a decade ago, Föllakzoid have approached their growing oeuvre with an attitude of deconstruction; moving against the inclination to build up their sound, bur rather reduce it to its particulate pieces.

I then, is the furthest the band has yet come in cleansing their sound. To match this, I does deviate somewhat from the recording methods previously employed by the band in the construction of an album. For I, rather than recording full pieces in a single take, I was constructed using a series of stems recorded over the course of three months across more than 60 instruments. Eventually, this became the amorphous, shifting mass of I.

It’s an interesting approach and certainly results in some of the most intriguingly minimal pieces that Föllakzoid have produced to date. A particular highlight occurs in "III", in which the band explores several contrapuntal motifs across a number of winding additive melodies. It’s often genuinely impressive, especially when considering the fact that the album was constructed from a series of instruments and sounds in a figurative vacuum.

Equally impressive is the overall tone of I. This is an intimidating record. Slavishly committed to a near-constant bass drum and hi-hat combo, it plays constant host to a continual ambient drone which is occasionally interrupted by a vocal slice or a sudden rhythmic interjection.

It’s patently unsettling at times but its meandering tone and pace are also often soothing in a way that’s sometimes odd but thematically appropriate. I exists in a fugue state, stuck somewhere between horrifying and hopeful and when its delivering its ideas at pace it is a thrilling listen.

However when I defers gratification it does suffer somewhat; there are only four tracks on the album but it clocks in at exactly an hour. Consequently, there are often moments of minimal progression across the album, where minutes will go by and you will have experienced little to no variation whatsoever. When the crescendos arrive, they are genuinely brilliant, yet it's hard to supress the suspicion that the wait may prove slightly too long for some.

In many ways, Föllakzoid’s latest is the kind of album to lose yourself in, a void to fall through or a sea to sink into. In the band’s ongoing effort to depurate and cleanse their sound, they have created an album that is at once ominous and tranquil, only occasionally held back by a delay in presenting its most interesting ideas.