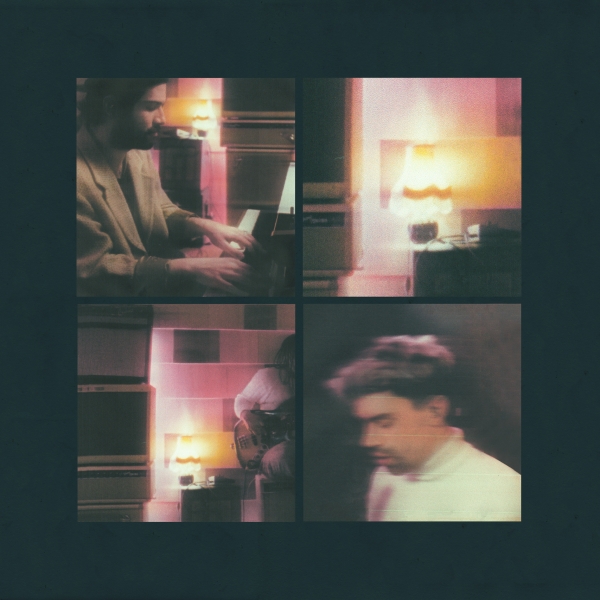 With two EP releases surfacing in the last four years, Duñe x Crayon’s period of gestation has resulted in a conceptually bold, stylistically smooth piece of R&B-tinged pop. Prior to forming a partnership back in 2014 as freshly signed labelmates at Roche Musique, the duo were honing talents as independent artists in their own right; Crayon’s time with Kitsuné yielding collaborative turns with the likes of Simian Mobile Disco, Phoenix and Yuksek while Duñe, formerly of two-piece Saje, excelled in the realm of live performance. Both enjoyed success to varying extents, but Hundred Fifty Roses finds the outfit committing to a far more unified and disciplined artistic approach, and it’s in plentiful supply.

Fevered basslines and hushed vocals are recurring motifs here; a chemistry destined for late-night listening that succeeds in conjuring balmy red-hued intensity throughout most of the record. At its heart, the rose as archetypal romantic symbol is overturned to represent emotional vacancy, the sterile commercialisation of love and passion taking its place; cynicism concerning tech-induced ennui and modern relationships colliding with unabated sonic sexual tension. This emotional, perhaps at times clunky weight is serviced through a brand of electro-funk not dissimilar to that of Ratatat or Chromeo - a dynamic that, at first glance, may appear incompatible but ultimately seems to gel.

The outfit’s savvy, polished exterior veneer betrays a less than shallow interior; a subtext shines through that earmarks this as more than mere throwaway schmaltz. Rapper Ichon lends steamy vocals to “Pointless”, melting in a dual-linguistic symmetry alongside slinky piano keys and lilting guitar textures, words aligned with the automaton effects of online life: “I’m checking your timeline / Wasting time / Reading those empty lines”. Highlights such as the slumbering heatwave of “Slowdriving” showcase the outfit’s capacity to construct thoroughly immersive mood music when required. Lossapardo’s guest contribution to the latter, along with instrumental snippets elsewhere such as “Polterguest” also help summon a simmering spirit.

Duñe x Crayon’s first full-length venture presents the two-piece pooling their creative acumen to vivid effect. And while perhaps warranting pruning here and there, Hundred Fifty Roses stands as a solid example of the producer team cementing their name in a foggy sea of electronic, G-funk and disco - a languid, inviting ambience that intrigues in its ambition.