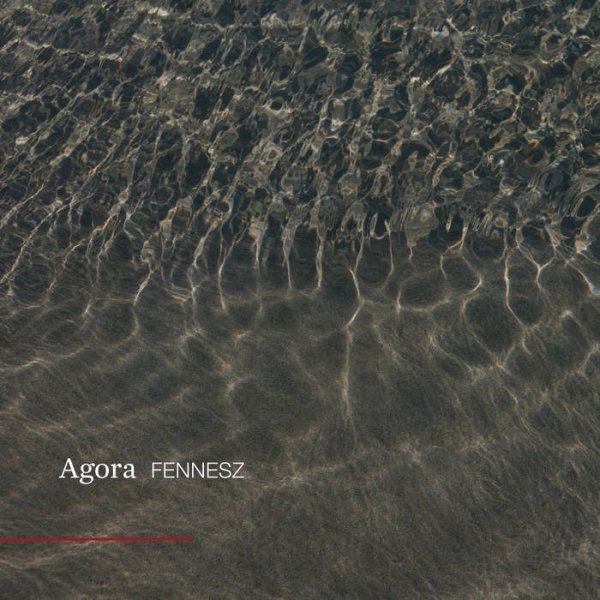 Christian Fennesz is a musician defined by his surroundings; this has never beenmore apparent than on his latest release, Agora.

On the process of creating the album, the Austrian musician stated that “I had temporarily lost a proper studio workspace and had to move all my gear back to a small bedroom in my flat where I recorded this album. It was all done on headphones, which was rather a frustrating situation at first… but in the end it was inspiring”.

This is palpable across Agora and although the music has been subject to great technological limitation, it still finds a way to prosper and convincingly diversify.

The confines of the interior are ever present, and "In My Room" exemplifies this. It is a piece which initially throbs against the artificial low bass hum of the interior, soars effortlessly into aching guitar screams and ultimately bursts forth into a landscape of crackling tesla coils, dangerous and unpredictable.

This song dovetails into "Rainfall" a more melodically complex piece which allows a repetitious symphonic accompaniment to echo pervasively under waves of reverb and a sea of rattling percussive chimes.

The most remarkable element of Agora lies in Fennesz’s ability to forge clear audible illustrations, in spite of the significant technological constraints. With title track "Agora" the bedroom becomes a microcosm, replaced almost entirely by spaces and sounds that are overwhelming in their enormity, the track ultimately consumed by a wall of sound which hangs across the album as a whole.

Finally is "We Trigger the Sun", which gathers the majority of musical motifs from across the album under one roof. The sparkling electronic crackling of "In My Room" mingles with the splashy and spacious reverb of "Rainfall" whilst the oppressive barriers of bass from "Agora" are fed in and out. It is an impressive composition which seamlessly threads the key themes of the album; moving out from the claustrophobic familiarity of the bedroom into the stratospheric heights of the divine.

When listening to Agora it becomes apparent that musicians deal with limitation in different ways, some are crushed under the weight of potential artistic strangulation whilst others persuasively excel in the face of it; Fennesz is one such artist. Agora is hypnotic, transient and valuable and a rarity which although oppressive at times ultimately delivers on a promise as tangible as it is striking.