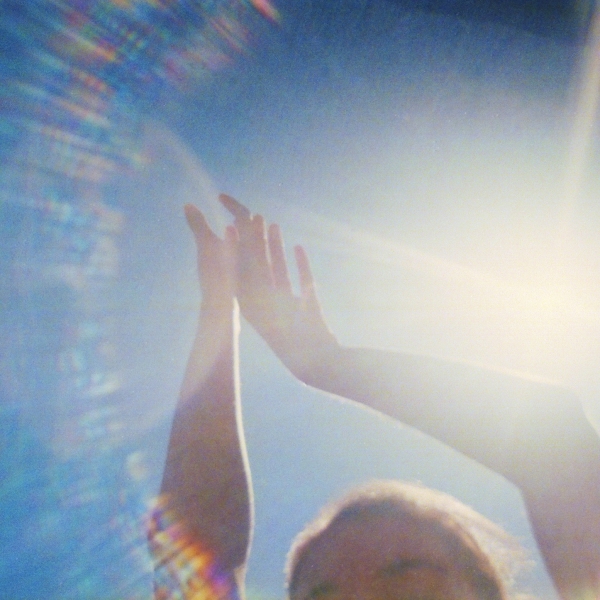 “Bedroom pop” is a term often used to refer to the ultimate type of DIY record, where wires tangle through cluttered rooms and pedals are stacked on top of pedals, all run through a laptop. But Amelia Murray, aka Fazerdaze, takes the term and fuses the metaphorical with the literal on her debut album Morningside.

Here is a record that feels like being invited into that most private space, the bedroom, and uncovering those anxieties and intimacies it plays host to. It feels almost clichéd at this point to refer to an album as “like reading someone’s diary”, but Morningside feels more like a confessional from Murray herself to the listener than something more voyeuristic. There’s an element of hope, as though she's giving us the tools to tackle obstacles she's already faced – it's friendly advice when it’s needed most.

Closing track “Bedroom Talks” takes this idea and runs with it, quite literally. It’s all about those moments of calm when you finally decipher what’s going on in your life. As the words tumble out of Murray’s mouth, almost like a stream of consciousness, it feels like you’re there with her, letting go of everything she’s been keeping inside.

It helps that her music is warm and inviting too, even when it’s at its most ferocious. A mix of the dream pop wielded by fellow New Zealanders Yumi Zouma and the grungier, golden sounds preferred by the likes of Alvvays, Morningside feels like someone opening their heart to you on a sunset drive by the coast.

“Friends”, a worryingly relatable track about being shit at replying to texts, and album highlight “Misread” have a real bite to them, almost a Pixies-esque edge, while the likes of “Lucky Girl” and “Little Uneasy” feel brighter and more relaxed. It’s an album of real contrasts, but each track has that same underlying current of anxiety and worry, as well as lessons learned.

Morningside feels like those hazy afternoons in the sun where you just talk, hashing out all your problems and heading home feeling lighter on your feet. Though there is some tightening up to be done, and a feeling that Murray has some more grand moments like “Misread” waiting, Morningside is a wonderful half hour spent in her company.