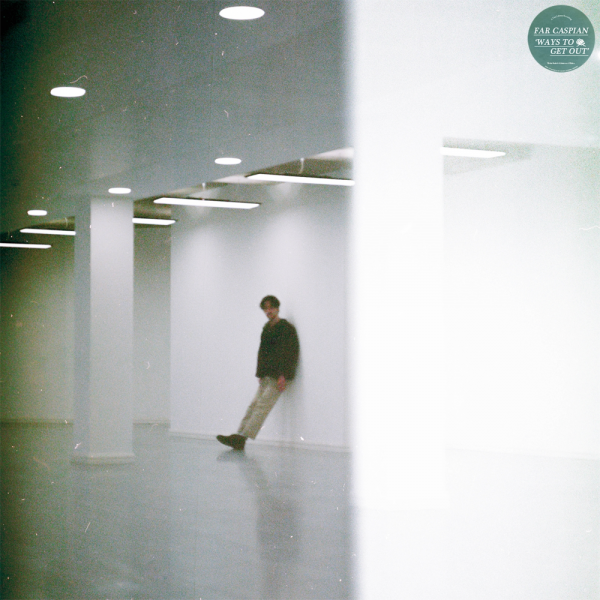 It’s hugely comforting. The soft sway of Johnston’s vocals accompanied by harmonic melodies and chiming guitars make for a body of music that is soothing, heartfelt and tinged with a warming glow. Songs that feel like the unravelling protagonist parts of a movie such as “Get Along” and “Following The Trend”, with their gentle and blissful tones, further add to the wonder.

The overarching feel of this album is an indie paradise. The theme – a guide on how to escape – whether that be your claustrophobic hometown, a one-sided relationship or a tough time, it relates to everyone and can mean whatever you want it to mean. That’s the sweet beauty of it. There is a state of blissful naivety that runs throughout, which bursts ever so slightly with first single “Questions”. Talking about someone questioning their existence and position in the world at their age, it’s a fuzzy tornado of sound and ultimately electrifying compared to the more sedate moments that dominate the album. Penultimate track “House”, with its haunting sway and accompanied by a full band set-up, carries the heavy subject matter of depression and feeling stuck in a dark place.

Taking a DIY approach and choosing to record, play and mix everything himself from his hometown of Fermanagh, Ireland, it bought about a nostalgic edge that took Johnston back to the music of his childhood of the mid 2000s – bands like The Postal Service, The Radio Dept and Broken Social Scene influencing the sound to an acutely significant degree.

Wholeheartedly captivating, Ways To Get Out sees Far Caspian poised and ready to make his own unique mark. The perfect soundtrack to your very own movie.