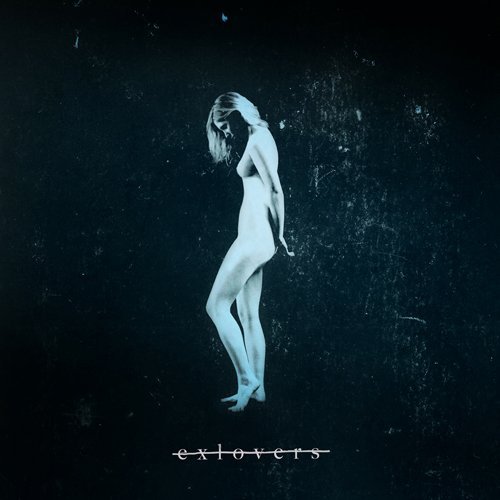 Fans of Canadian indie rockers Stars will enjoy Moth, the debut album from London-based dream pop quintet Exlovers. Or they’ll think exlovers are trying a bit too hard to sound like Stars. In either case, exlovers should be pleased: they’ve put out a solid debut album, and demonstrated their potential for staying power.

If the first half of Moth is about enchantment, then the second half is about disenchantment. It’s an obvious contrast but an interesting one. This attention to narrative reveals the band’s maturity; the structure of Moth as well the lyrics of its songs sets the group apart from their peers. Ultimately, the pop songs on Moth play better than the more experimental tracks, but it’s still refreshing to see a young band taking risks that don’t completely confuse or disorient the listener.

Moth’s opening track, ‘Starlight, Starlight’, is perhaps the most Stars-sounding song on the album and in many ways it’s also the most exlovers-sounding song, balancing soft melodies with well-executed instrumentation. ‘Emily’, a love-struck ode to a girl who’s the other half in a failing relationship, is one of the album’s stronger tracks, and showcases the band’s talent for crafting narrative lyrics: “Everyone can see there is something wrong /I know you’re only hanging on”. Again, it’s this narrative quality of exlovers’ music which makes Moth an album that’s easier to grasp than the casual mumblings of your average shoegaze pop groups.

The album’s other early tracks like ‘This Love Will Lead You On’ and ‘Blowing Kisses’ are fantastic specimens of the dream pop genre, but Moth loses a bit of steam halfway through, and heads in a different, less pop, direction. Even so, songs like ‘You Forget So Easily’ pack quite a bit of punch, melodically and lyrically: “And I don’t even know where to begin/Disconnect yourself from everyone/But I know that you’re not the only one”. The album ends with the 9-minute epic ‘The Ruins’, a lengthy but keystone piece, which is Moth’s best example of the more experimental side of exlovers.

At the end of the day, Moth is as lovely as hell, and the structure of the album is a nice enough metaphor, reminding listeners of what they probably already knew about the life cycle of a relationship. And although it might not drastically change the way you think about yourself and the world, it might set you at ease for 40 minutes or so, in much the same ways as the early Stars albums might have done.