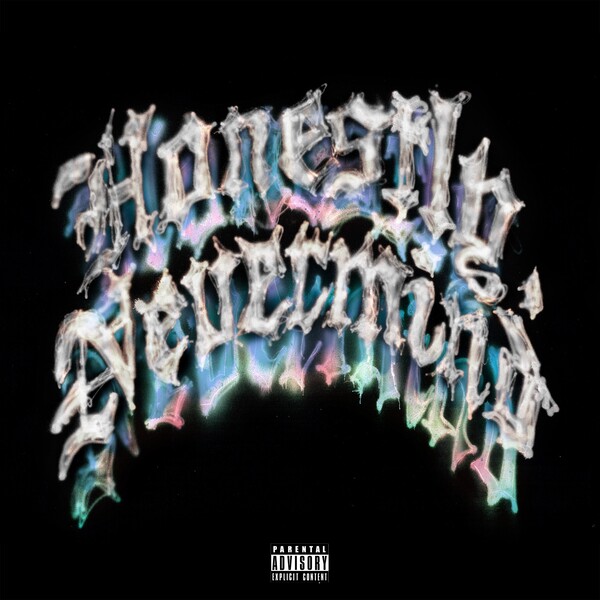 Given the jaded projects we have witnessed from his peers in recent years, there is something comforting about Drake’s unrelentingly consistent output.

Over-long, under-ambitious albums packed with catchy singles have followed on from another, largely to mixed critical acclaim, and all to rapturous commercial success. Honestly, Nevermind, Drake’s latest release, serves as a departure. Marked out by ambition, in many ways, this is Drake’s first album that he intended as one.

Unlike many of his counterparts, Drake has never written projects for album reviews (2021’s half-hearted, quasi-parodic Certified Lover Boy is a case in point). Honestly, Nevermind, though, is a real album. There’s an instrumental intro, titled “Intro”; a central theme; a lack of singles; and a consistent musical sound. There is also a noticeable prioritization of music over lyrics. “Massive”, an album highlight, seems waiting for a Drake hook that never arrives, as his refrains are traded for dance-breaks, or in the case of “Tie That Binds”, hammered Flamenco guitar. When Drake does offer his voice for the hook, its presence is often claggy (see “Sticky”, “Currents”) with hyper-sexual lyrics detracting from much-needed introspection.

While it might be an album, it certainly is not trying to say anything new. The “Intro” is an intro; the central theme is relationships; the lack of singles is a blessing; and the consistent musical sound is two-chord house. Musically, it is not so different from Thank Me Later’s “Find Your Love”, or most of Views.

For all of this, it is still Drake at the wheel. “Falling Back” and “Texts Go Green” are ear-catching tracks that lose their intrigue once Drake reverts to critiques of his partner disguised as vulnerability – lines like “If I was you I would hate myself” fall right out of the Take Care playbook. And then there is the punch(line)-drunk Drake – “Calling me Daddy I taught you things that a father can’t teach”, “Got you a Mercedes Benz, but that doesn’t make you driven” – which takes us right back to square one.

It is good to see Drake engaging with form, but now that he has written an album, he must let it be judged as one. Love-burnt and ambitious, Drake has produced something better than its predecessors, but without the fallback of crowd-pleasers, it is hard to see it standing the test of time.