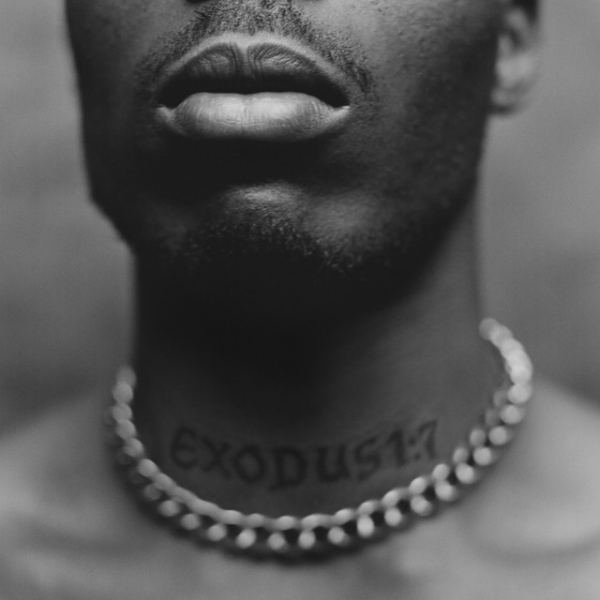 With the string of hip-hop artists passing unexpectedly in the last few years, posthumous albums like DMX’s Exodus aren’t a new sight to many fans.

But while they can round out legacies like Mac Miller’s Circles or give a glimpse into what was to come like Pop Smoke’s Shoot For The Stars Aim For The Moon, something always feels missing. Like any obituary, posthumous albums can hardly ever live up to and the legacies and lifetimes of their artists.

For DMX, many of his personal trials and tribulations, victories, and trauma were captured on every project. Since his debut It’s Dark and Hell Is Hot, DMX rapped like each verse was his final confession before judgment, like a simultaneous warning and record of what he overcame to be in the booth with those beats. While Exodus likely isn’t what he imagined prior to his tragic passing on April 9, the album ties into his prior work while further justifying what makes his works so important.

Exodus has a multiple features for nearly every track on the project. Names like Jay-Z, Nas, Lil Wayne, Alicia Keys, and Bono are among the biggest, and while some performances leave something to be desired, few artists could garner such support from the music community. “Bath Salts” with Jay-Z and Nas and “Hood Blues” with Westside Gunn, Benny the Butcher, and Conway The Machine are two standout tracks, and Swizz Beats shows out on “That’s My Dog” and “Dog’s Out”. The word “cinematic” is thrown around a little too much in music, but DMX’s music has always felt like an event, each song something worthy of the swooping, dramatic, and, yes, cinematic beats Swizz is known for.

The trio of “Exodus Skit”, “Letter to My Son (Call My Father)”, and “Prayer” round out the project, and are some of the most emotional minutes music can bring out. DMX has always rapped like his words could be his last, and hearing his son sing his father’s praises on “Exodus Skit” knowing what we know now feels intrusive. “What I'm saying is stop thinkin' like a child / 'Cause what if it's when I'm gone (Damn) / That you gotta realize you're wrong? (Damn) / And we could've been best of friends all along / But it would kinda defeat the purpose of the song,” he raps on “Letter to My Son”.

Exodus is as worthy and absolute of a posthumous album there can be. Few artists have the style to fit the sweeping emotion these projects grasp for, and while the project leaves thoughts about what it would be if seen to fruition by DMX, it hits those notes all the same. Exodus is every bit of triumphant and tragic as the man it pays homage to. Rest in peace DMX.