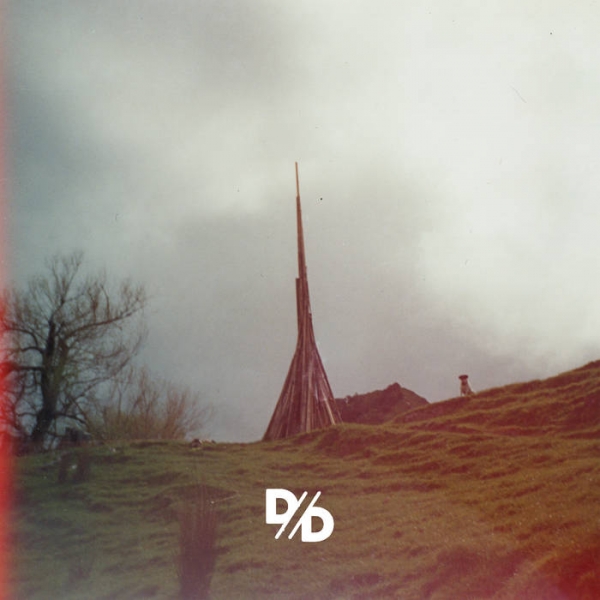 Like needles and haystacks, music and politics are seldom separated, for Divide and Dissolve the two are resolutely bound. Duo Takiaya Reed and Sylvie Nehill curate their art and utilise their platform to thrust further credence upon ongoing battles against systemic oppression.

Alongside their music, the pair issue simple tenets in their aim to secure Black futures, liberation and freedom; demand Indigenous sovereignty; uplift people of colour’s experiences; and destroy white supremacy. Their latest album, Gas Lit, promises to further protestations, whilst employing their most beautiful, mesmeric and submerging soundscapes to date.

Urgency and steadfastness are intrinsic here, as the unrelenting barrage of affecting frequencies and engulfing resonances produce the sonic equivalent of the wolf at the door. It’s undeniably heavy, assertively dishing out hammer blows of nose niggling noise in “DENIAL”, flaying sludgy grooves across “PROVE IT”, and sounding like a marauding tripod shaped alien machine from War of the Worlds, turned up to 11, on “IT’S REALLY COMPLICATED”.

Whilst it shares much in common with drone metal, narrowing to genre confinements seems a moot point. Classically influenced string and saxophone leitmotifs haunt “OBLIQUE”, “DENIAL”, and “WE ARE REALLY WORRIED ABOUT YOU”. And despite the overwhelming aural assault, and the severity of its subject matter, there is also a latent undercurrent of beauty woven into its genetic fibre. Perhaps a result of their lengthier recording process, or the influence and pop sensibilities of Unknown Mortal Orchestra’s Ruban Neilson, Gas Lit strikes a perfect balance of light versus dark, leaving it to exist in a world entirely of its own.

For such a politically charged project, only one track featuring spoken word is included. However, Gas Lit’s intent is so immediate, it communicates its significance regardless. Its statement is not just one you can hear or read about. More importantly, it’s one you can feel.