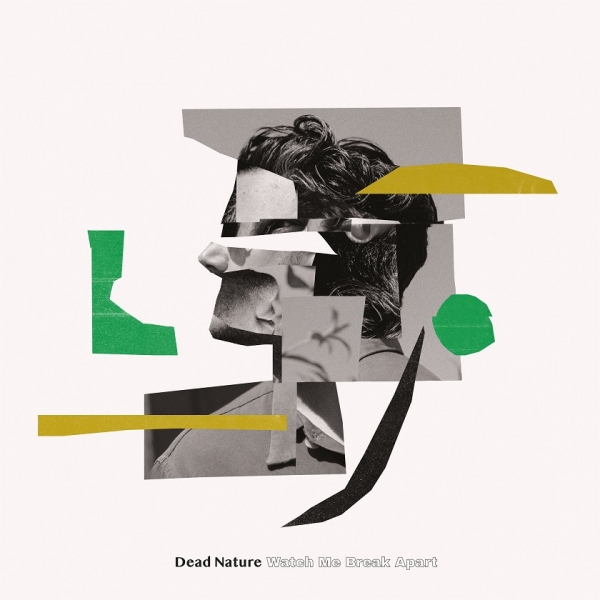 Tarek Musa is a jack of all trades, and Dead Nature his new field of expression. The ex-Spring King leader, is driven by an overflowing passion that transpires in his music. When he’s not busy producing other artists (Circa Waves, The Big Moon, Calva Louise, Gengahr), Musa isolates himself in a restrictive bubble to better open the doors of his universe.

Following his debut EP, 2019’s Taking My Shadow, Watch Me Break Apart exposes the human conscience of its author in a triumphant guitar based shake, rattle, and roll. Backed by a few additional participants, including Jess Allanic (Calva Louise) and Guro Gikling (All We Are), Musa taps into his creativity and soul to craft a series of colourful soundscapes.

From ‘60s rock ’n' roll to its modern alternative counterpart, this opus is generous and effective, all without straying from familiar ground. The titular opening is quick to submerge us in a bath of fiery riffs and warm keyboards while choirs rise amongst the steaming fray. A nuanced guideline then takes over. “Hurricane” - the most formidable example of a well-oiled formula - it manages to combine a dynamic and melodic rock, accessible to all, but always with a sense of urgency.

Personal thoughts are strewn throughout, yet never with a moralising tone. It’s this lightness that allows Watch Me Break Apart to become an engaging album, along with exploring multiple societal problems. “50 Foot Wall” joins “Hurricane” in the climate cause while the explosive “Ladlands” takes us into the social turmoil the world is facing.

Sometimes straying into ballads that seem hover with naivety such as “Red Clouds” or “Nothing Is Gonna Change”, both filled with nostalgia and resignation. However, although Musa manages to press where it hurts, paradoxically, the Watch Me Break Apart experience ends ringing with a good mood and the desire to do better.