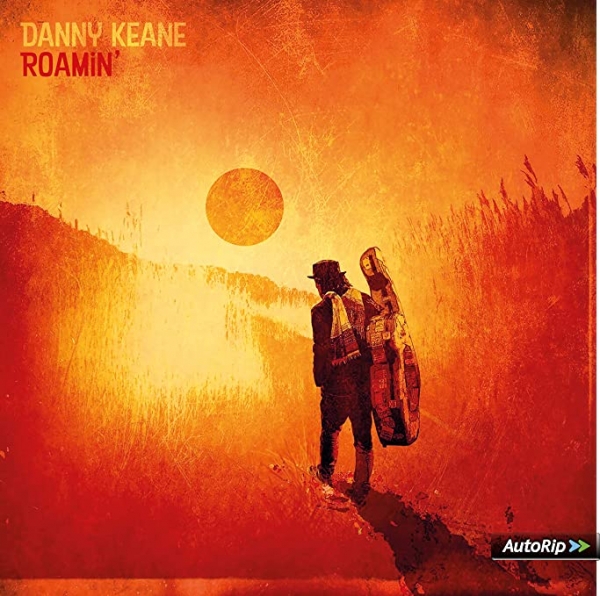 Albums purporting to present a high degree of “fusion” across their tracks are often anticipated with some trepidation by this reviewer, fearing that the intended creative collage will, in fact, turn out to be a disorderly hybrid with no clear definition or linear development.

Jazz, by its very nature a more improvisational genre than most, can be particularly susceptible. Happily, the debut album by Danny Keane is a good illustration of an intelligent handling of a wide range of compositional ideas. There are imaginative excursions among less-explored byways, but these are never self-indulgent, and they often give new views of more mainstream paths.

Keane’s keyboard and cello talents are the central points from which an always-interesting variety of themes and rhythms radiate. There are free-spirited deviations by colleagues such as Pirashanna Thevarajah who, like Keane himself, has worked with Anoushka Shankar in the past, but the disciplined (yet never dogmatic) guiding hand of Keane ensures that tracks are usually more than the sum of their disparate parts, as the record succeeds in its ambitious integrating of cultural traditions. The cohesiveness of the many cross-rhythms in “Twenty Tonnes of Tension”, for instance, is especially impressive, and elsewhere what might seem unlikely musical marriages have enduring conviction, as in “Igor” where Stravinsky puts in an effective appearance that prompts one to return inquisitively to “The Rite of Spring”.

There are unexpected turns and thought-provoking juxtapositions that go beyond the notion of mash-up, and -instead- illustrate the value of careful sequencing. For instance, a single cello providing an effective drone effect on “The Water Is Wide”, immediately followed by the variety of rhythmic pace of the same instrument in the solo piece “Afro Cello” that brings to mind the classic bass and cello work of Eberhard Weber.

It’s that sort of record, one where -across the eleven tracks- the variety of musical shards glint rather than lacerate, highlighting how, with appropriate attention to sonic detail at the centre, things can decisively mesh together rather than inconclusively fall apart.