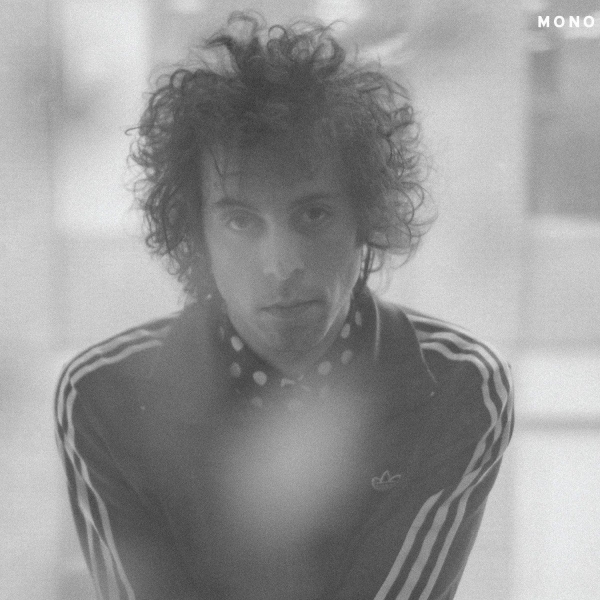 Stetson hat cocked, moustache and sideburns standing proud, Daniel Romano peers glumly from the cover of his 2013 album Come Cry With Me.

Down to the retro belt buckle, he looks every inch the 60s country gent in his flowery, brown and pink Nudie suit, ready to croon whisky stained ballads and swooning heartbreak. People were understandably suspicious.

Romano had grown up in rowdy punk and indie bands in his hometown of Welland, Ontario before turning to folksy Americana as part of Daniel, Fred and Julie and drowning in pedal steels, acoustic guitars and languid, rootsy lullabies on his early solo work. Feathers were ruffled when he started calling himself the ‘King of Mosey’ and strutting about like the lonesome, bohemian ghost of Hank Williams, with many questioning whether this was some kind of hipster affectation or parody piss-take.

That was never really the case. Romano was raised on his grandparents’ Merle Haggard and Buck Owens records and although his take on old time country is filled with quirks and oddities, Come Cry With Me and last year’s If I’ve Only One Time Askin’ were incredibly loyal and well-crafted interpretations of that vintage sound. Though still lost in that era, the time machine has started to malfunction slightly on new album Mosey and his imagination is left to run wild and take us to some weird and wonderful places.

It results in big showbizzy, Spaghetti western soundtracks, backwards swirling noise and forbidden love affairs – and that’s just on opener "Valerie Leon". It feels like Romano has stepped out of the confines of a smoky Nashville barroom and is now imagining himself as a leading man in some psychedelic cowboy fantasy.

"Toulouse" too is surreal and slinky and full of swagger as the Canadian adopts Lee Hazlewood’s deadpan delivery and exchanges flirts and ‘woo, woo, woos’ with Hollywood actress Rachel McAdams. Infectious as hell and knowingly playful, McAdams ends up whispering sweet nothings in French before the track wigs out with a funkadelic reprise. This is aint your average country record.

More twists and turns come as the stripped-raw, piano ballad "One Hundred Regrets Avenue" builds into a sombre and dramatic torch song, and the orchestral, string laden romp "Mr E Me" channels 70s TV theme tunes and hints at Romano’s contempt at the music industry’s attempts to define him.

It’s not easy to put your finger on the man. A poetic soul who plays most of the instruments on the album himself, he seems to be charging through thrift stores, flea markets and record fairs, soaking up all manner of curiosity shop trinkets and obscurities into a freewheelin’, beatnik persona, part Serge Gainsbourg romantic, part ringmaster, Rolling Thunder Revue-era Dylan, part Jack White-style re-worker of dusty antiques.

Sometimes cynical, mostly sincere, his disillusionment with modern culture gets most bitter on "(Gone) Is All But a Quarry of Stone" – “No masters no more in the world we implore / The state of our age shall be thrown to the shore / If not for the colours which glow ‘neath the sun / No beauty for anyone.” That doesn’t tell the full story though.

It doesn’t feel like he’s locking himself in a basement and bunkering away from the scary, confusing evils of the digital age, more trying to create a world befitting his rambling artist’s spirit. The man himself probably sums it up best on the vaudeville, Beatles-ey nursey rhyme "The Collector" when he tells us - “I’m a collector of beautiful things / And I have collected a beautiful dream.” Can’t argue with that.

Daniel Romano and his band will headline The Lexington, London on May 31. Proudly presented by The Line Of Best Fit. Tickets are on sale now.