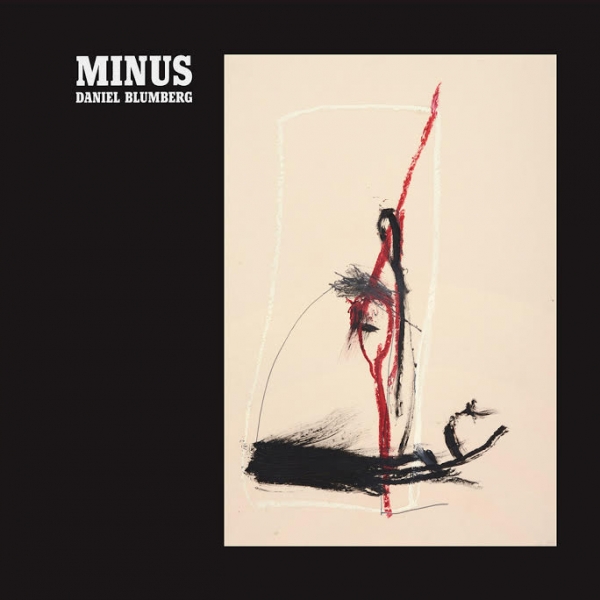 Still only in his late twenties, Daniel Blumberg has left quite the musical breadcrumb trail through his career so far. Having first piqued industry attention with Cajun Dance Party as a schoolboy, since then his projects have become increasingly left-field, and, to this writer, successively more interesting. With Minus, his first record under his own name, he continues this upward trajectory, presenting his finest work to date.

I first became aware of Blumberg as the frontman of Yuck; in that role, he managed the impressive feat of allowing the band to transcend the painfully derivative ‘90s pastiche of their instrumentation with his distinctive, aloof presence, keening vocal and knack for timeless, irresistible melody. It was telling that once he left the band following their eponymous debut, their subsequent records descended into unadulterated imitation, and they joined the ranks of the countless Mascis-lites for whose existence their early releases were partly responsible.

Minus, then, is the sound of an artist finally coming into his own. Its seven tracks, often sprawling in length, are packed with the kinds of elegiac melodies that have formed the basis of his best songwriting to date, yet they occupy a soundworld that’s quite different from anything he’s done before. Gentle, swooning piano parts lead most of the arrangements here, over which a wide variety of instrumental textures – ticking drums, seething fuzz guitar, crackling pizzicato strings – flicker in and out of focus, cue marks on the record’s film reel. This results in a unified atmosphere throughout, evoking a sad tranquillity that could at any point collapse into screaming tumult. It’s affecting, unsettling stuff.

The record was produced by Peter Walsh, Scott Walker’s collaborator since the sea-change that was Climate of Hunter. Therein lies an obvious comparison, but one that’s important nonetheless: like Walker, the spotlight found Blumberg at a young age, albeit on a narrower scale. Like Walker, Blumberg has been by far the most interesting aspect of whatever project to which he has contributed for some time, as flawed as those projects may have been overall. Like Walker, Blumberg has now taken some time away, and created a record entirely on his own terms, combining the pop sensibilities for which he became known with something considerably more obtuse and experimental. Since Climate of Hunter, Walker has produced some of the most arresting, progressive music of the last fifty years; it’d be hyperbolic to suggest that Blumberg is on the verge of such astonishing achievements, but on the strength of Minus, his artistic possibilities look near-limitless.