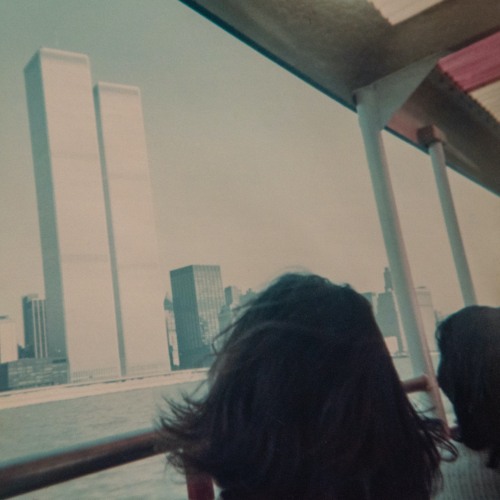 Consistency isn’t the most exciting adjective to use for describing music. Neither is dependable or reliable. Perhaps the value of these qualities should be reassessed when it comes to evaluating the ever-growing output of Damien Jurado.

Reggae Film Star is the 18th album in a catalogue that hasn't ever dipped in quality below good (at the very least). Jurado has cited certain strands of cinema as a more important influence on his character- and story-driven songs than any musician. As such, it's perhaps only natural that the Seattle-based singer/guitarist has penned a (loosely) thematically connected song cycle set on the fringes of the film industry. Or has he: as is always the case with Jurado's songs, especially from 2012's palette-expanding Maraqopa onwards, nothing is open for easy interpretation.

That makes the seriously potent emotional pull of highlights such as “Roger” - a heart-shredding account of a middle-aged man measuring up his life in context of the music he loves that must rank amongst Jurado's most disarmingly moving songs - even more impressive: we never know exactly what the characters in these songs are going through, or even who they are, but the alluring ambiguity of the slippery narratives takes nothing away from their emotional resonance.

Having started out in relatively conventional indie-folk territory and moved back to more stripped-down musical settings on more recent albums, the less stark sections of Reggae Film Star (performed mainly by Jurado with multi-instrumentalist Josh Gordon) are reminiscent of the cinematic, richly sprawling arrangements of Jurado’s masterful 'Maraqopa trilogy' of albums (2012 – 2016), produced by the late Richard Swift. The stunning, psychedelically tinged AOR gold dust of “What Happened to the Class of ‘65?” blooms into a second half of unrestrained longing that appears to float weightlessly towards ever-ascending degrees of loveliness, while “Meeting Eddie Smith” breaks into a section resembling downbeat Latin shuffle.

''Play on, don't wait for them to change...living life left of the dial,'' Jurado croons on “Roger”. It could be seen as a comment on Jurado’s continuing existence as a cult hero despite an extensive catalogue that more than merits wider appreciation, were it not for Jurado’s resistance to first-person soul-baring. Jurado has remained steadfastly allergic to any stereotypical singer-songwriter navel-gazing from day one, and perhaps it’s this aversion to familiar templates that both keeps the masses at an arm’s length and makes albums like Reggae Film Star so richly rewarding for those in the know.