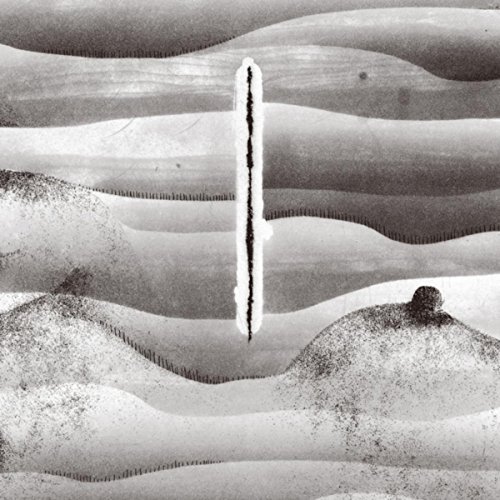 Mellow Waves, Cornelius’ first album in ten years, is the sound of an artist calming with age.

His landmark album Fantasma was a defining work of Shibuya Kei, a genre that sprung up in the mid 90s in the Tokyo district of the same name, at the time known for its radical music scenes, fashion and clubs. Its sound was one that would cut up pieces of Western genres such as funk, lounge pop and jazz and meld them with J-pop tropes.

Despite the raucous nature of the Shibuya Kei sound, the Japanese artist's latest release is one of those rare albums that truly personify their titles. Whilst chilled out has always been a part of Cornelius’ production vocabulary, gone are the clashes of sound the Japanese producer had previously utilised on parts of previous album Sensuous. In its place are soft guitars and subtle synths.

For example, opening track “If You’re Here” spirals upwards only to fall gently downwards into a sea of tremolo guitars on “Sometime Someplace”. Album highlight “In a Dream” sees soft vocals float over reverberating piano until bubbling up into hedonistic glee. His collaboration with Lush singer Miki Berenyi begins with electronic bleeps, tricking the listener into expecting a track that delves into more experimental, clashing sounds. However, it soon diverges into a serene, slow building track that relies on the hums of acoustic guitars rather than electronic squelches.

The genre of Shibuya Kei, however, was largely dependent on the rebellious energy of the area. Today, Shibuya is a largely soulless shopping distrcit much akin to Oxford Circus, with the music lost amid shopping malls and arcades. The contemplative tone of Mellow Waves suggests Cornelius is reflecting on the bounce of the 90s. That’s not to say that this is a depressing album; in fact it’s quite the opposite. Mellow Waves is the sound of an artist reaching a conclusion, one that is content with its place in music history as it is hopeful of the future.