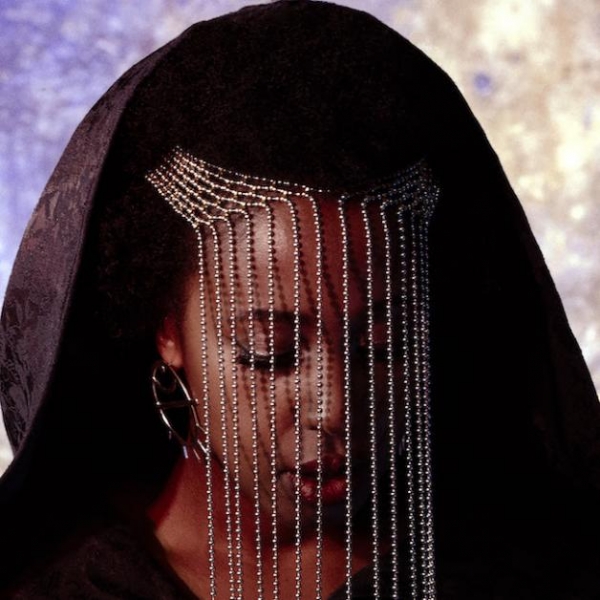 Known for her incredibly soulful tones, Cold Specks’ Laden Hussein (previously known as Al Spx) never fully stretches her voice on Fools Paradise, a record which opts to go in a new direction. With a softer, less intricate backdrop of music supporting the Somalian born Canadian singer, the result is a record that,s less powerful as a whole, but more hypnotic on an individual track basis.

Cold Specks’ triumphant Neuroplasticity, released in 2014, featured big drums, electric guitar riffs and varying instrumentation all unifying to enhance Hussein’s powerful presence. One would think that deconstructing the sound towards a more intimate experience would allow her voice to shine through with even greater affect, yet alas this is simply not the case - Fool’s Paradise is proof that sometimes the whole is truly greater than the sum of its parts.

Hussein’s vocal range seems content to stay at ease, as is evident among the opening tracks which roll into each other with the same ebb and flow. On their own, songs like “Wild Card” and the title track offer a mesmerizing experience, but there exists a lack of variation throughout the record. The album is completely void of songs like “Absisto”, “Bodies at Bay” or “Formal Invitation” from Neuroplasticity, where the build up of sound and tension forced Hussein to push over top of everything, really drawing the soul out of her being.

Conversely, Fool’s Paradise is dominated by sublte synth parts and electronic drums, neither of which offer any real push or pull. Having said that, Hussein still has the knack of telling a great story, singing at times in her native Somali language as she searches for identity and love. But where Neuroplasiticy brilliantly built on Cold Specks' debut and breathed life into every track, Fool’s Paradise excels at singular moments and seems to struggle for air and space overall.