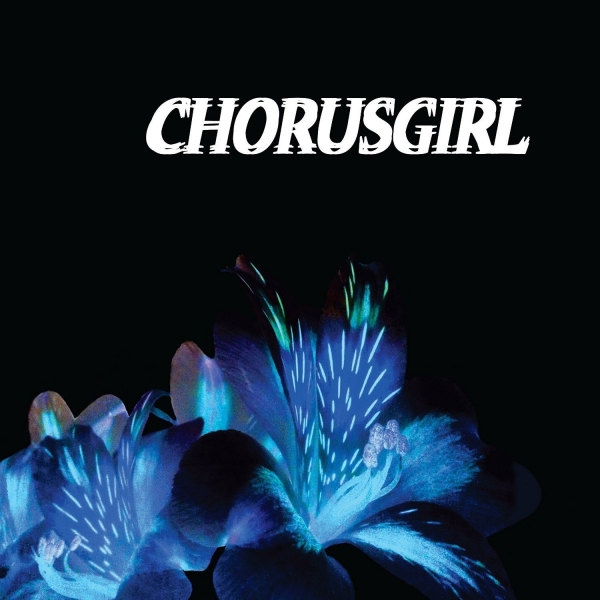 Chorusgirl pertain to a certain kind of cold, detached dreaminess you’d associate with a label like 4AD in its prime: their overall sound being seemingly informed by Lush’s successful hybrid of classic pop, fiery punk and shimmering soundscapes.Yet, rather than reliving a sound there’s a sense here that Chorusgirl are more intent on reinventing it. Look no further than their debut self-titled LP for conviction.

It’s not all saccharine pop melodies, however, and Chorusgirl subvert to something far darker here. Album closer "Whiteout" counteracts some of the more accessible moments with its funereal dirge. "Sweetness And Slight" has the trademark Spector-esque intro the likes of The Jesus And Mary Chain had a famed propensity for, and there are noir-pop facets that you could liken to numerous bands of yore all over this debut, such as the melodic darkness of The Cure, and without tediously bracketing them in with other bands with female members like most music writers are too often guilty of, there is a marked quality on tracks like opener "Oh To Be A Defector" and "No Moon" that shares a subtle likeness with The Breeders' bittersweet wildness.

As a whole, this record is unfailing in its approach to perfect pop not devoid of malevolence, and in that respect it’s refreshing to hear an indiepop band in 2015 that don’t just rely on an inoffensive ability to jangle and create retro pop songs. As far as stand-out moments go, "Girls Of 1926" prevails where "We Care About You"’s passiveness might elude you. It’s cohesive enough to be an enduring debut, and flows like something iconic.

Although it’s far too easy to let nostalgia distort your perception of a band like Chorusgirl, it’s best to listen to them as a band defined by the here and now, as opposed to continuously drawing sonic comparisons. Bands will always look to the past for inspiration for their own development; it’s just a structural feature of pop culture. Now it’s all about reinvention rather than replicating a sound, and by coalescing various influences and styles Chorusgirl have the balance just about right.