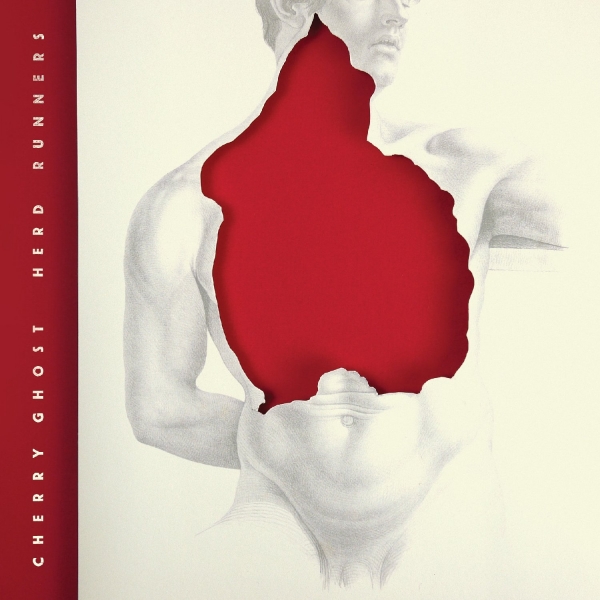 Cherry Ghost’s Simon Aldred finds himself in a funny position leading up to the release of his third LP Herd Runners. Since 2010’s Beneath This Burning Shoreline, he’s written songs for successful emerging artists such as Sam Smith and taken more of a withdrawn role in the music industry. Most significantly though, Birdy took her twee version of “People Help the People” to higher chart positions than Aldred himself ever achieved. Having most people associating your finest song with someone else in such a way must be equally gratifying and frustrating; Birdy’s version broke into the top ten, but it wasn’t Aldred’s warm northern drawl that permeated into the public’s consciousness, but the breathy voice of a 16 year old girl. Suffering some form of identity crisis in such a situation would be only be too understandable, but thankfully, he’s back in the limelight with an album studded with would-be classics. It goes a long way to confirm his position amongst the UK’s very finest song-smiths, but as Aldred croons in his Bolton boy-about-town twang over some of his most perfectly formed tracks to date, it’s clear that Herd Runners is all about Aldred reasserting his case as an artist in his own right, comfortable in his own skin.

“ …the weight of the world would skip across your lips/the known universe there at my finger tips”; “Clear Skies Ever Closer” sees the album jump into life with a blissful lilt. A luxurious production drapes itself around the track, and the expansive strings and propulsive brass make for an opulent and vociferous start to the album.

There’s a crafted, yet unforced quality to these songs. No more so than on the heart rending album highlight “Sacramento”. ‘‘Sacramento’s half the city since you took that job two states away/I count the days as I wait these tables trying to save the fare to come and stay’’, is a beautiful and wonderfully economical opening couplet to set the scene of a boy scraping together enough money to go after the girl. The track showcases the refined elegance of Aldred’s song writing, and “Sacramento” as well as the timeless “Drinking for Two”, like a great many of the songs in his back catalogue, sounds like an old standard, plucked from the dusty vaults of musical history. It’s certainly one of his best, and like numerous tracks on the LP, it plays with a glossy melancholia; a dark edge to the lush, string augmented tracks can be found in the lyrics, in these tales of downtrodden souls in pursuit of an elusive salvation.