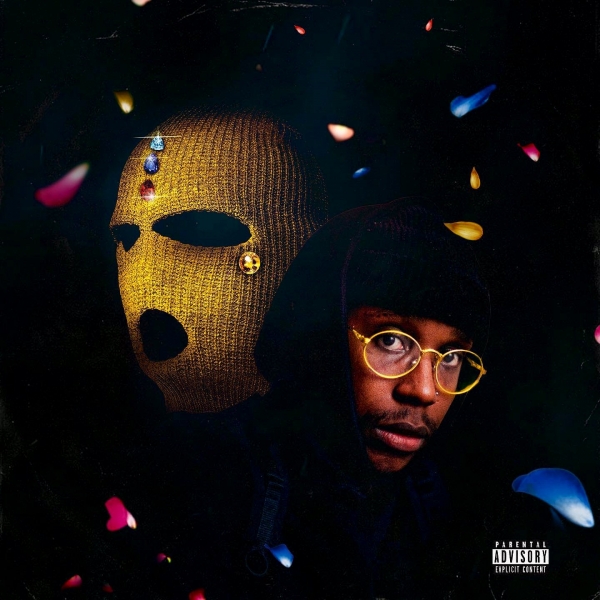 There’s been a buzz around Wandsworth-born rapper Che Lingo ever since the release of his debut EP Charisma back in 2018. With that buzz intensifying after being snapped up by Idris Elba’s 7Wallace record label at the start of the year, and the announcement of his hotly anticipated debut album, The Worst Generation, the rising hip-hop and grime star found himself firmly in the spotlight. Upon listening, there’s no doubting he lives up to the hype.

The album itself, a blistering collection of tracks that chronicles Che Lingo’s relationship with South London; discrimination & prejudice including police brutality; emotional intelligence in love & mental health, and the importance of women in society, is absolutely vital listening right now. Lingo’s undeniable talent aside, the key to the success of this record lies in the fact it tackles hard-hitting and serious issues, but deftly avoids the trap of ever sounding heavy. The production is slick, the guest-appearances are smartly chosen and there will undoubtedly be broad appeal.

Opening track, “South”, is a fiery attention-grabbing beast that wobbles and waves with Lingo riffing about growing up “as a little black boy in South London”. The Julian Cole inspired “My Block” provides powerful and compulsive commentary on what life in London has been like for Lingo and others in his community, with a similarly important message about systemic racism on “Screwface”.

“Black Ones” featuring grime star and fellow Londoner Ghetts contains some potent beats and carries a compelling message about the value of openness on a young males mental health, while the sweet soulful vocals provided by Croydon-born singer Rachel Chinouriri on “Perfect Wounds” provide a somewhat breezier vibe.

“Dark Days” is a lyrical and musical highlight, fusing softly plucked strings with growling bass, and comes complete with a stellar cameo from Kojey Radical. It's tracks like this where Lingo displays the raw natural ability and rhythm that makes him seem unstoppable. Similarly, closing song “The Worse Generation” featuring Samm Henshaw is another biting refrain, discussing the expectations and unfair generalisations that have been levelled at Lingo’s generation, with him describing it as a “cry for change and understanding.”

Lining himself up as a spokesperson for a unfairly maligned generation, Lingo describes his overall inspiration for The Worst Generation, saying “my community suffers a lot of micro packaged real time trauma in unquantifiable ways, from racial issues to drug abuse, to a systemic lack of acknowledgement of our collective pain. We just want to feel as though we can live equally and freely in all capacities. We’re all due to grow old at some point but pointing the finger at the 'next generation' will never absolve anyone of their own actions, directly harmful or otherwise.”

It’s insight such as this which makes the whole record so vital. Demonstrating understanding in line with his rhetoric, on The Worst Generation Lingo stands alongside the big hitters in his field, with a sharpness reminiscent of Akala and a fearsome passion comparable to Stormzy.

In a recent Instagram post about the release of the The Worst Generation, Lingo referenced the many obstacles he had to overcome to make the album a reality, commenting “I cannot put it to anything other than God and the strength/passion I was granted that’s allowed me to persevere through these very trying times but thankfully we did”. With an album of such importance and integrity, we’re glad he did too.