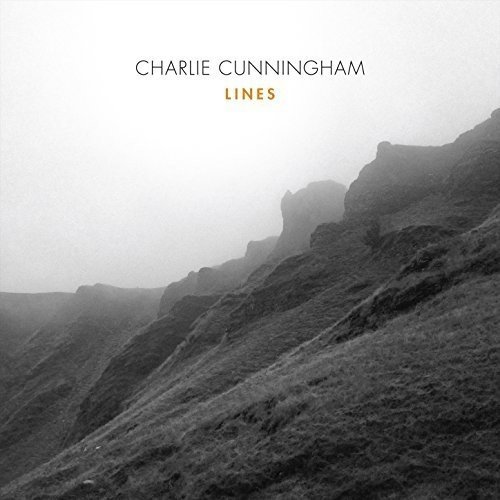 The Bedfordshire-born, London-based artist presents a dreamy, slow-building sound on Lines, with standout track “Minimum” personifying the exact sonic qualities that earned Cunningham such a sizeable fanbase initially. Clocking in at just over three minutes, it refuses to compromise on quality and magnifies his sheer talent.

“Lights Off” stops, starts and stutters along but maintains attention with its moody build-up before erupting into a passionate display. It’s a slow-burning beauty and is certainly amongst Cunningham’s best work to date. His next moves will be closely measured against Lines, as this is a soaring debut made to last that will resonate with people for years to come.