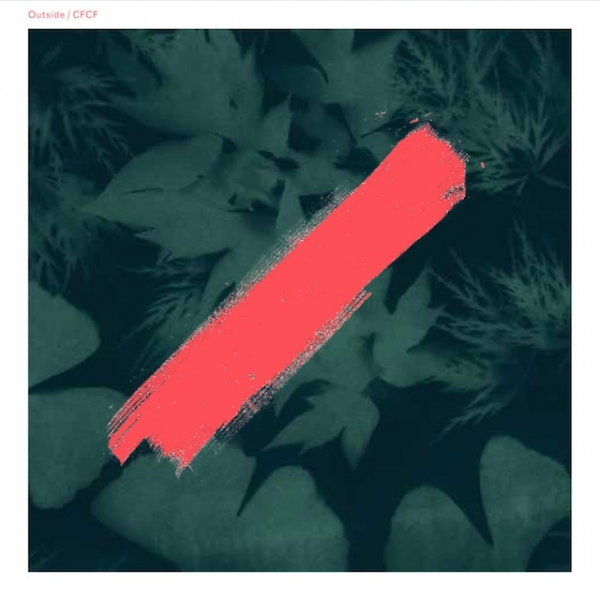 It’s been four years since Montreal producer Michael Silver – aka CFCF – released Continent, and it seems like a lot can happen in that seemingly short time span. Where Continent had pulsing beats, moving rhythms and generally made you want to boogie, Silver appears to have switched gears, favouring a more soothing and light ambient-electronic sound for his new LP, Outside.

The pair of EPs he released in between suggest that this shift in sound has been a work in progress, but instead of signalling a strong, new progression from this talented young producer, Outside is an album full of the same musical tropes and devoid of the promising artifices he once displayed.

Outside still applies some of the same compositional creations as Continent, but moves between 80s power-balled like vocal tracks (with existential lyrics courtesy of Active Child) on “The Forest at Night” and “Jump On The Train”, to luminous synth pad tracks that evoke Peter Gabriel and Paul Simon one after another. The result sounds like one big Muzak experiment. He does have a love for interwoven, cyclical sounding music after all.

Silver also seems to have discovered a love for the outdoors and New Age philosophy, with the majority of the ambient tracks on Outside seemingly geared towards evoking artistic inspiration, producing a meditative state, or any other sort of state of an enlightened being. Tracks like “Find” and “Walking in the Dust” are replete with airy synths, modal harmonies, panpipes, flutes and natural sounds (crickets and birds anyone?) that would seem more appropriate for the background of a David Attenborough documentary or a new dinosaur discovery flick. Kudos to those who are able to listen to the album with a straight face. This smirk couldn’t be wiped off.

According to a press release, Silver stated that he wrote the majority of tracks on Outside while travelling on buses and trains, and its that idea of constantly being in motion that influenced the meditative, soothing layered tracks on the album. Unfortunately, however, Outside sounds exactly like the repetitive spinning wheels on a bus (going ’round and ’round) and causes you to become restless and slightly angry of its lack of forward movement.

If you’re looking for something deep and spiritual to accompany a long journey, might we suggest a couple of takeaway glasses from M&S and a copy of some trashy magazine. You’ll probably have more fun.