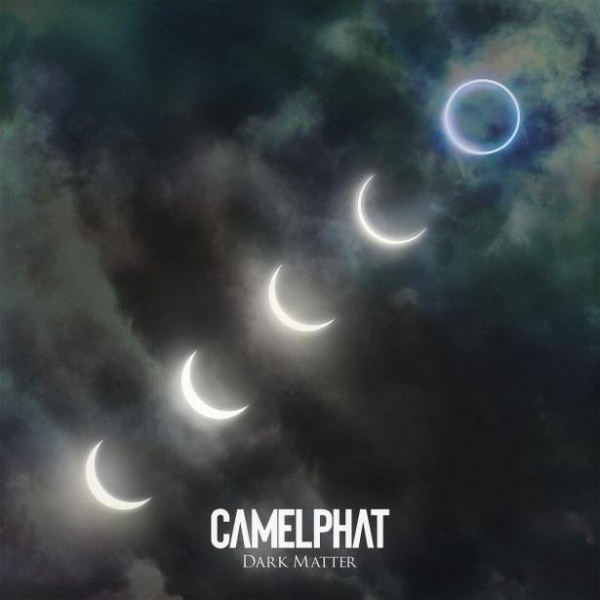 When Liverpool duo Camelphat dropped their now classic “Cola” back in 2017, it was a reboot of house music. The funky bass, driving chords and complex drum patterns coincided with the end of both the dreadful ‘beach house’ and EDM genres, pointing at where commercial dance music would be heading, bagging them a Grammy nomination a year later for best dance recording (LCD Soundsystem won).

Dave Whelan and Mike Di Scala who make up the duo have been working together under various names since 2004, finally sticking with their current guise in 2010, quickly moving up to the upper reaches of dance music through their remix work, standalone releases, and being a crowd pulling DJ duo; pandemic permitting, they’ll be headlining Wembley stadium in 2021.

Dark Matter, Camelphat’s debut, sounds excellent - their reputation for being great producers can’t be denied, however there are a number of problems. It’s 21 tracks long – too long, and throughout there’s a conflict with what the album is supposed to be. Most of the tracks run at the four-minute mark which indicates it's intended to be a pop album, but most of the tracks are club ready, main room bangers which normally run for another three minutes, trying to be both pop and underground is achievable, but it’s a clunky fit here.

It’s also overweighted by features, it’s almost as if they’re an overlooked guest at their own party. There’s indieish vocals, both Noel Gallagher and Yannis Philippakis (Foals) provide highlights, while Au/Ra and Jem Cooke both steal their respective shows, but there’s too much of that kind of earnest cry-singing popularised by Lewis Capaldi and the like. This is encapsulated by Leo Stannard on opener "Blackbird" who croons hammy lines such as “Moments like these / they’re yours to take / so take em all before they fly away” delivered with the kind of cod sincerity you roll your eyes to when swiping away from a trite post on social media.

That said, there are tracks where everything clicks, "Easier", co-written with Florence Welch is a driving piece of uplifting hypno-trance filled with piano drama. "Expect Nothing" - basically a re-write of Lil Louis’ 1989 house staple ‘French Kiss’ - is a thrilling piece of tech house and "Phantoms", is a fantastic nod towards mid-nineties progressive house with string stabs referencing acid house classic "Strings of Life". These latter two are both instrumental, showing how effective their productions can be when they eschew the vocals and let the music do the talking.

As well as being overly long, and too ‘guest’ heavy, there isn’t enough variation here - but when they do take tentative steps away from big room bangers they come up with some interesting pieces. The beatless mood piece "Inbetween the Lines" is a pleasant excursion into Celtic tinged ambience and '80s film soundtracks, while the piano and strings of "Wildfire" take a left turn into trip-hop lite. On "Keep Movin" they are driven by a brilliantly over the top vocal by Max Milner resulting in a Depeche Mode fronted by Sam Smith kind of way.

There’s nothing particularly wrong with the majority of the actual content of Dark Matter, but it doesn’t flow as an album should; including eight previously released tracks makes it feel cluttered. There’s no discernible beginning, mid-point or end so it plays out more like the kind of "Gym Bangers" or "Thank fuck it’s FriYay party bombz" playlist you’d find on Spotify, a playlist you'll find yourself forwarding numerous times.