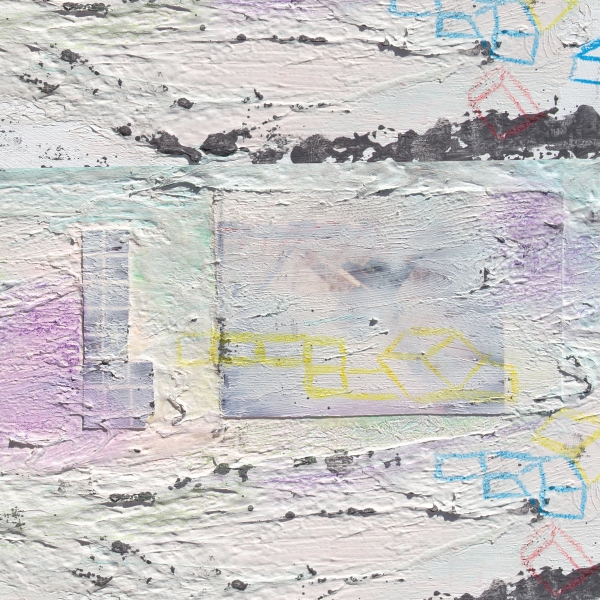 When a band announces that it’s going on ‘indefinite hiatus’, the subtext is usually ‘we’re splitting up’, and when Broken Social Scene made this very statement after the release of their fourth album back in 2010, there was every reason to believe this was the case. But that assumption would have been wrong.

Whatever the reasons behind the band’s decision to take an extended break (none were really given at the time), it would have been possible to speculate on any number of scenarios as to why it happened. At the time, Broken Social Scene had been around since the late 90s and the group had spawned some seriously heavy alternative hitters - not least vocalist Leslie Feist, who forged an amazingly successful solo career, as well as Emily Haines who found herself fronting Metric. It’s possible some of the members were just kind of busy. As it turned out, de facto frontman Kevin Drew found himself compelled to break Broken Social Scene’s collective silence as a response to how shitty the world had got during the course of 2016. During a radio interview that year Drew stated that, after some of the more notable global events, “Everyone just got on the phone and said ‘I wanna play some shows”. It seems that the genesis of the band’s return was ultimately the real need to spread some positivity in the world. And what better reason could there be for the re-ignition of one of Canada’s most beloved alt-rock acts?

Broken Social Scene have always been an act that operates more like a collective than a bona fide band. The communal mentality of the arts scene from which the outfit were born, has seen a rotating cast of characters dipping in and out, largely held together by the creative glue of Kevin Drew and Brendan Canning. But Hug of Thunder is an album that's forged from more than a fleeting flash of inspiration, or the need for a vanity project. As the album was created with the input of all fifteen original members it’s clear that it’s more the result of a solid regrouping. Broken Social Scene seem to have dug deep and resurfaced with a rejuvenated and freshly realised verve.

After the sparkling instrumental “Sol Luna” Hug of Thunder launches with a gloriously playful punch in the gut by way of “Halfway Home”. The track arrives with all the ramshackle energy Broken Social Scene have perfected over the years as the track cuts between delicate, warm vocal harmonies and outrageously catchy sing-along crescendos. It’s a song that could easily sit anywhere in their back catalogue (recall "7/4 Shoreline" and "Ibi Dreams of Pavement"…) but this is much more than Broken Social Scene by numbers. The elemental guitar lines and smooth rumbling bass show an interplay that belies a maturity of sound and displays the fact that Broken Social Scene are band that may have taken a seven year break, but have somehow continued to evolve during that time.

At first glance “Protest Song” could easily be an eye-rollingly conceited comment on the state of the world. But it soon becomes clear that the track is imbued with a sardonic wit as Emily Haines delivers the lines “We're just the latest on the longest rank and file that's ever to exist / In the history of the protest song”, tongue firmly in cheek. Broken Social Scene can still deliver a genuinely heartfelt message whilst not taking themselves too seriously, and this lifts them above the parapet of the more erstwhile indie rockers of their generation.

“Vanity Pail Kids” thunders with pent up anxiety and is definitely one of the more aggressive moments on Hug of Thunder. The industrial thump of heavy duty percussion, piston bass riffs and screeching guitar build a hyperactive tension. But the emotional dam soon breaks to reveal a soaring chorus and a brass-infused breakdown of supercharged grungy funk. It’s an experimental outing but one that fits together and unexpectedly pays off.

The title track is probably one of the most understated songs Broken Social Scene have produced. Apparently the song came together while the band were recording and Kevin Drew was grabbing a quick nap in the studio. Leslie Feist began vocal riffing whilst Brendan Canning did some bass noodling and the song was born. These soporific beginnings of the track have remained intact as the slow build of low-end, and Feist’s lilting vocals remain the backbone of the song, but the soft patter gradually builds with a tight tension ending up delivering a melodic hit like a gossamer veiled sucker punch.

“Please Take Me With You” continues the understated feel of the album and sees Kevin Drew delivering a close to the ear vocal delivery that harbours the same charm Broken Social Scene explored in 2002s You Forgot It In People. The soft skiffle of the track shuffles with a vulnerability and melodic charm that feels like your eavesdropping on a shy teenager talking to their first crush.

In Hug Of Thunder, Broken Social Scene have managed to master the balance between spiky energy, tender melody and a singular knack for carving out a soaring chorus. Hug Of Thunder has undoubtedly been a long time coming, but it has unequivocally been worth the wait.