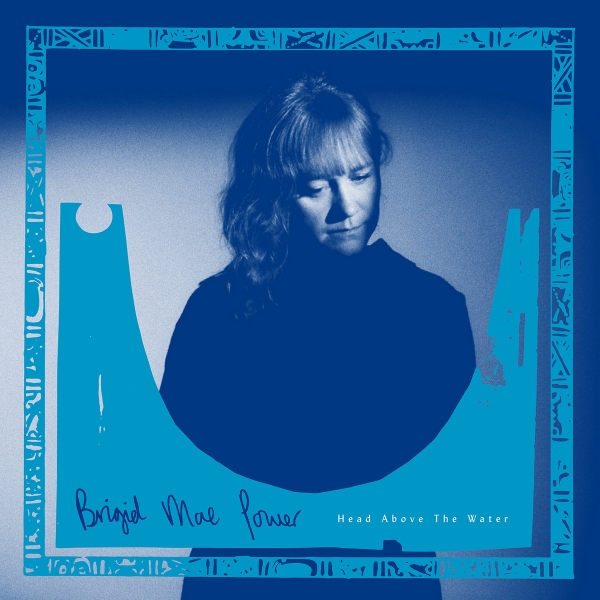 With an augmented backing band including Alasdair Roberts on piano and guitar (as well as co-producing), Brigid Mae Power’s always impressive vocals here range most convincingly across a variety of song styles. Sensitive mixing by Power’s partner, Peter Broderick, brings out both the force and the sensitivity of her voice in front of (among other instruments) pedal steel, upright bass, mellotron organ, bouzouki and congas.

It’s an ambitious advance on earlier albums, and one that overall is most persuasive. It shows, she notes, “a few different sides” to her. There is, nevertheless, a pretty consistent quality of lyrical assertiveness that holds the attention regardless of the style or the degree of instrumental accompaniment.

Power’s purity of tone does not preclude some clever inflections to convey points of contrast, such as one character’s peremptory expression of preference for urban over rural in “On A City Night”, which is met by a lively contrary view that, through a forceful rhythm, rigorously avoids bucolic cliché as she comments wryly “The city suits you.”

This sharpness of observation illustrates Power at her finest, as does “Wearing Red That Eve” as it describes the lewd behaviour of a bunch of boorish men whose small vulgar world she transcends through a serene beauty of expression, to “draw something deep” from the larger natural world of “warm colours and rough peaks”.

The most successful songs have a focus on a defined narrative development, as on “I Was Named After You” where initial uncertainty (“Where’s the strength / That I’m meant to get from you?”) gives way to a gathering vigour, echoed in the increasing instrumental strength of forces, as she comes to the realisation that “It’s the vulnerability / That did mend the situation in the end.”

Occasionally, a sense of a lack of direction suggests the tightness of construction that characterises the finest tracks has gone astray, but in the main the album is a noteworthy extending of Brigid Mae Power’s talents. “I needed a team,” she sings on “I Had To Keep My Circle Small”. The one she has assembled for this record does justice to her vocal skill, and should ensure that her circle of admirers is widened.