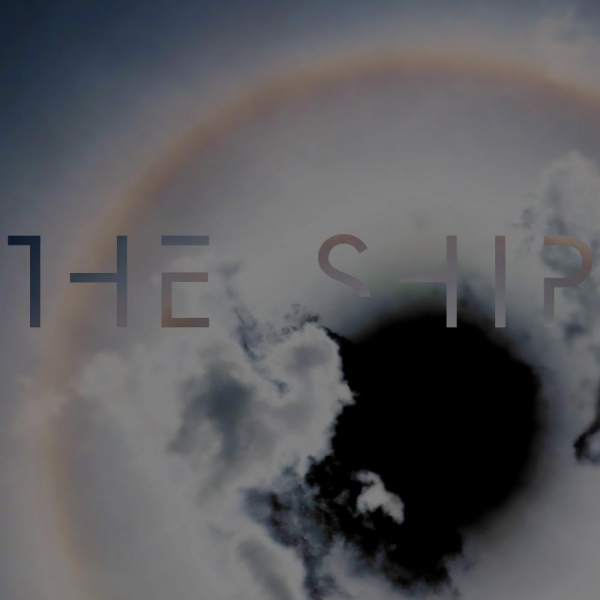 Brian Eno has spent his career redefining the fringes of pop, electronic, and experimental music. And where else can a man who has taken us everywhere – from Berlin to the bush of ghosts, from Joshua Tree to airport terminals – possibly lead us next?

On Eno’s new album, The Ship, he captures the desolate sound of sinking twenty thousand leagues under the sea, and leaves us stranded on a desolated sonic island with only an illusory hope for rescue or return.

The 47-minute record is comprised of two lengthy tone-poems, the title track and "Fickle Sun". The latter is a three-part suite that gradually transforms into a hopeful, exploratory cover of The Velvet Underground’s “I’m Set Free,” which arrives like a beacon of light amidst the murky ambience featured on the rest of the album. ‘The Ship’ itself is a haunting, minimalist excursion, an avant-garde blend of waves crashing, whale calls, radar blips, and Eno’s own low C- voice bellowing like a foghorn through the shadows of his unsteady electronic sea.

Threaded throughout "The Ship" are faint echoes of a tired news radio station, proclaiming their muddled headlines through a storm of static, eventually drown out by Eno’s subversive sonic expedition. “The tie is still/The sky is young/Roll on towards the goal/And we are at the undescribed/To take a new control,” Eno intones, suggesting that the destination which we seek is not defined or even known, but is worth searching for anyway.

"Fickle Sun" echoes Led Zeppelin’s "In The Light" filtered through David Sylvian’s brooding New Wave art pop. The simmering, innovative number continues the minimalist electronic mood set by "The Ship", just presenting listeners with a different part of the journey to the outer reaches of modern music and beyond. There is a sense that you get further from the earth’s tenuous hold as the song progresses, with Eno’s soothing baritone softening the strain of finally breaking free from the stressful pull of our worldly concerns and floating off into the sonic ether of his own devising.

"I’m Set Free" brings us back to more familiar surroundings, and ends the album on a graceful, optimistic note. But it also sets us off on another excursion, in search of a new illusion that will replace the pale deficiencies of the 21st Century. Brian Eno has consistently used contemporary music to both reflect his experiences and transform his surroundings, and on The Ship he has managed once again to take listeners somewhere thrilling and new, while rising to the challenge of adding another dimension to a distinctive career filled with innovation and originality.