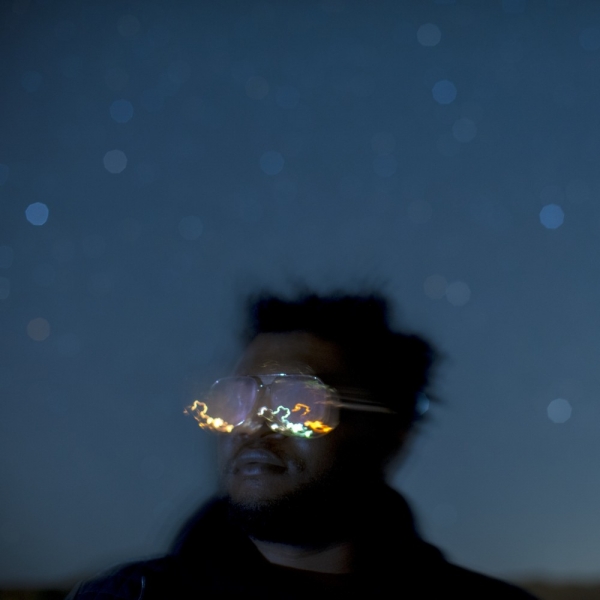 Brandon Coleman has been injecting some funk into your favourite Los Angeles jazz records for a while now. From providing the keys behind Kamasi Washington’s recent masterwork Heaven and Earth, to Flying Lotus’ You’re Dead, to work with soul icon Antony Hamilton - his actions as “Professor Boogie” has now led the multi-instrumentalist to pen his own work, Resistance.

Releasing on the same label as two of the above-mentioned artists is an intriguing but ultimately great fit given the label's avant-garde interpretation of funk. Brainfeeder have been pushing the boundaries of contemporary music for a while now and this album is not different. But whilst Coleman's interpretation initially feels fresh, Resistance's commitment to hammering a niche sound starts to make it run a little dry once you've played it a few times.

Opener "Live For Today" is as good an example as any. An orchestral flurry announces the album intention, veering in and out of a rich, thumping funk track. Queue Brandon on the vocoder, some dense harmonies and you've got a pretty catchy groover as well as a cracking start to the record. But by track three, little has moved on. In fact, most of the record incorporates some, if not all of these initial features, with only moderate variation. Vocoder, strings, clappy snares, horn stabs. So what initially starts as refreshingly individual sound starts to get slightly over-run by track 12, with at least two thirds of the album comprising similar interpretations of the same theme.

There is some respite. Title track "Resistance" is a beautiful interlude, sounding closer to a Kamasi Washington track with Coleman's vocoder taking a back seat. It's a shame it plays such a small part in the album; the short and largely instrumental centrepiece quickly leads into "Sundae", one of a handful of tracks that also feels truly different, a left turn, with lead vocals from soul vocalist N'Dambi providing a welcome switch.

But before long Resistance switches back to exploring Coleman's vocoder-centred funk. And although concerns over repetition are inevitable, "Giant Feelings" bringing up the album's rear remains one of the finest moments on the record. It was the lead single for a reason: it's rhythm marks itself out with more of a stutter, the claps hit harder, the escalating chords never lose their euphoric swagger, spiralling upwards into ecstasy. It's moments like these which promise more of Resistance. And yet such brilliant moments are few.

Brandon Coleman's debut album is a funk-fuelled cacophony that some will adore, but its over-commitment to a narrow sound means that, unless you fall in love, you may find limited replay-ability in this album.