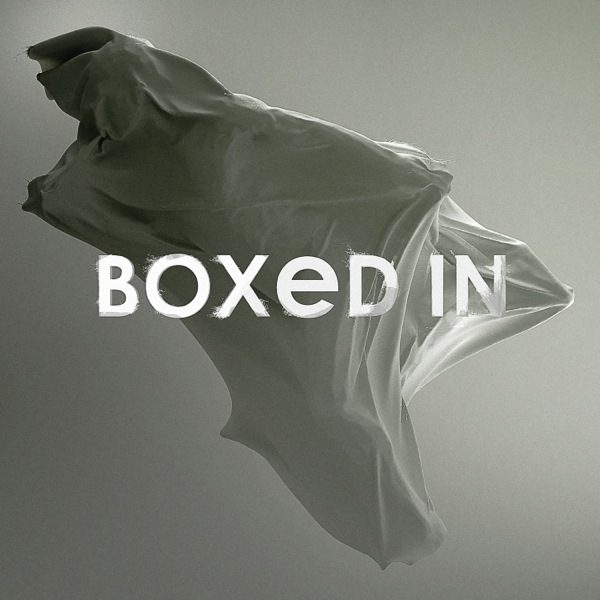 Like a pool of latent magma, London-based producer Oli Bayston - who goes by the moniker Boxed In - has been bubbling under the surface of the British music scene for the past few years, slowly but surely heating up nearly everything he’s come into contact with.

Having set up his own studio after assisting producer Dan Carey, where he worked on material for Lianna La Havas and fellow London singer-songwriter Anita Blay (AKA CocknBullKid), Bayston also contributed keyboard work on albums by Steve Mason and Willy Mason. Not only that, but he has also been involved in some writing and production work with Lily Allen as well as releasing a single on the ever dependable Moshi Moshi imprint. Any given Google search of Bayston’s name seems to turn up numerous musical pies in which he’s had his ubiquitous, ivory tinkling fingers. In the midst of all this, it’s hard to figure out where he’s found the time or energy to write and record an album of his own. But this is exactly what he’s done.

Given Bayston’s previous output, it’s no surprise that his self titled Boxed In album is a textural pick ’n’ mix of Technicolor piano powered by an ear for quirky pop and sticky sweet earworms. Opening track “Mystery” begins with a piano riff that sounds like it would be at home on an early 90s Production House compilation, only the sound seems to be emanating not from a synthesised loop, but from a grand piano, giving the track the feel of resurgent pop and classical undertones working hand in hand. The chorus bursts out of the verse, elating and uplifting, but never taking itself too far and maintaining just enough lo-fi sensibility to keep it grounded. It’s as though the music has a double life: librarian by day, Battersea Power Station raver dancing wildly with a dummy dangling around their neck by night.

“All Your Love Is Gone”, a slightly reworked version of the single released at the end of 2013, is as good as it was the first time around. The steady build of the spacious beats and repetitive bass line drives the track into a frenzied climax that sounds like New Order having a dance-off with Ash Ra Tempel in an Ibiza club at 4am. The club vibes continue with “No Joke” as Bayston feeds a four-on-the-floor beat into a kaleidoscope of smooth synth work coalescing into something that wouldn’t sound out of place on anything in Hot Chip’s back catalogue. Perhaps his work with Joe Goddard’s 2 Bears has rubbed off on him.

The frenetic “False Alarm” reverberates with enough bass wobble to topple the sturdiest speaker system, undulating with sixteen beat smashes and Bayston’s dead-pan vocals. The whole track emerges like the long lost love child of Neu! and The Fall. But Boxed In harbours more than catchy hooks and tub-thumping beats. “Foot Of The Hill” shows off Bayston’s lyrical dexterity as he reflects on a tumultuous relationship against the backdrop of some satisfyingly shaggy garage rock. As the album draws to a close you arrive at “Lo Life”, a pop gem featuring the aforementioned CocknBullKid. The call and response of Blay and Bayston, telling a sardonic tale of a relationship gone awry, bounces confidently over a lo-fi tropical pop beat that shimmers with Casio tinged catchiness.

Boxed In is an album that's hard to pin down, but it hits hard enough in places to get the party started and holds just enough back to make you want to return to it again and again.