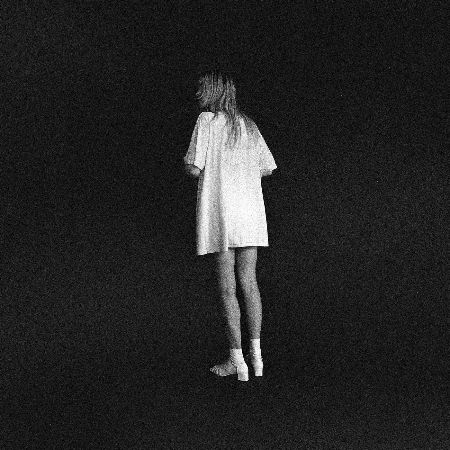 A chronicle of love and loss, Chicago quintet Bnny’s debut triggers an abundance of heartfelt emotions over fourteen tracks. Lead by singer Jess Viscius, Everything takes you on a bona fide journey.

Released as one of four singles prior, “Ambulance” opens the album with ambient guitar strums before Viscius’ delicate whispers emerge to say, "When I see an ambulance / I close my eyes.” Serving as a testament to haunted romance - a recurring theme throughout - "Ambulance" seems to fully capture the sorrow as Viscius closes her eyes to block out the real-life triggers which conflict her emotions. Followed by a series of off-beat guitar wipes, the tracks authenticity is emphasised.

While continuously repeating “I’ll change” on “August”, on “Promises” Viscius introduces us to an upbeat tempo and two-chord guitar strum, reminiscing the great retro indie dance-floor fillers - wholly embracing the ready-to-dance present. Although the lyrics “I haven’t been happy in years” retain mournful undertones, the brief thought is put aside for her to repeat “promises” in the fast-paced outro, solidifying a promise for a better outcome.

The second half of Everything shifts from the joyous outbursts of “Take That Back” and “Time Walk” as well as “So Wrong’s" provocation, to a more relaxed vein. “Sure”, possibly the album’s staple, kicks off this transition perfectly. With anaphoric lyrics sung ever so nonchalantly by Viscius, her thoughts and the real-life world become out of sync, stuck in deep contemplation. Viscius’ fragile voice accompanied by the easy-to-listen-to acoustic guitar loops of “Thaw, Little Flower” and “Stardust” seem to make the closing tracks interchange seamlessly. And just as you become lost in your thoughts, the album concludes with the heart-warming cathartic release of “Voice Memo”.

Everything explores anguish from loss but consequently finds gaiety within it. One thing that’s certain about Bnny’s progressive project is that its one to balance a surge of emotions,