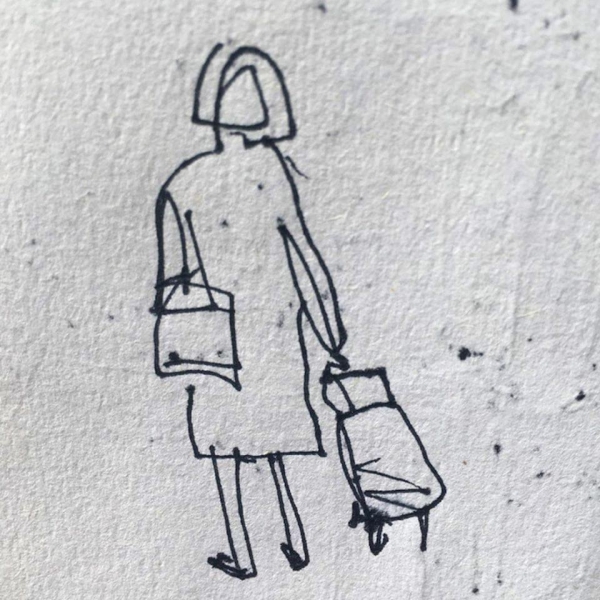 The human mind is always conjuring. Sometimes, inspiration strikes out of nowhere.

Following only a few months after their third album, Everything That Makes You Happy, Blaenavon have resurfaced once again with a collection of tracks that ring out like the hidden layer beneath the worthwhile long awaited release.

While Everything was indeed a heart-on-sleeve collection of songs that appeared to be principal songwriter Ben Gregory dealing with that grand idea of his life to this point, Demoitis represents the minute cogs beneath; these songs strip away any potential misconception and laying it all out in a buffet of vulnerable innocence. It feels like the re-building of Gregory; if you close your eyes you feel you’re staring straight into his soul.

“You’re the only god you need to believe in”, Gregory hauntingly sings on “Michael”. Along with the predominantly acoustic style, the fact the album was recorded on his phone creates a voyeuristic atmosphere; it's the equivalent of finding a phone on the road, finding it unlocked and going through the notes app.

The critical themes here are realisation and euphoria, and the melancholy that comes with it. The scaffolding that’s being erected, through succinct lyricisms such as “I don’t wanna die / but I don’t wanna live like this” represent the torment that comes through such motion.

Given the fact that it’s not a studio-worked full-length, the nature of the music falls into erratic on occasion, exploring various offsets of genre and style, but it works in this context. Why should free-flowing creativity stick to a linear path?

The future of Blaenavon has always been bright, even when the darkest of hours may strike their members; they remain a band with everything to offer.