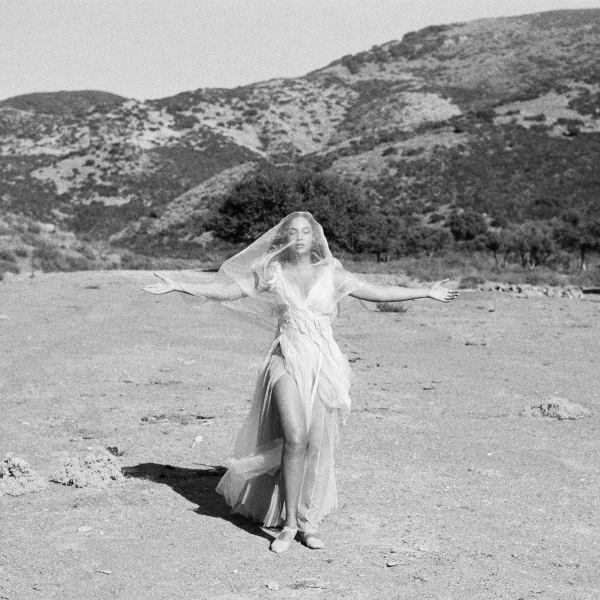 Personal contemplations of heritage, legacy, self-identity and woman/sister/motherhood have fuelled Beyoncé’s journey in cinema almost as much as her tenaciously formidable music catalogue.

As her work across mediums grows in scope at each turn, now, Black is King is not a tale strictly about Beyoncé – it’s an 85-minute recontextualization of the key fables told within 2019’s remake of “The Lion King”, in which she took a speaking role as Nala, the eventual queen.

Also responsible for the accompanying full-length album The Lion King: The Gift, Beyoncé previously delved beyond Disney’s western depiction of Africa. Black is King enriches former teachings whilst turning towards Africa as the Black ancestral homeland for descendants of kings and queens – a rich history that runs far deeper than roots in American slavery. Where ‘Lemonade’ was concerned with all things African American, Black is King favours a pan-African collage, drawing from a multitude of subcultures from afrobeats and dancehall to tribal body and hair-painting practices.

Even with her coined ‘Beychella’ performance in 2018, backed by the best and brightest hand-selected orchestra, Beyoncé has always made it clear that Black creativity and unity paint her image of excellence. Using music and visual art as a tool for education and visibility, Black is King cements the lasting values Bey has carried throughout her 25-year career whilst giving a platform to artists from the African diaspora – Wizkid, Mr. Eazi, Tierra Whack, Burna Boy, Shatta Wale. All three of her children also make cameos, alongside her mother Tina Knowles, husband Jay-Z.

Blurring the lines between film, music video, photography and poetry, Simba’s arc is reimagined through young king Folajomi Akinmurele, interspersed with voiceover dialogue from the original Disney story. Yet, despite the duty of honouring the source material, the emphasis is recognisably elsewhere. With little narrative weight, the spectacle is, instead, one stunning mood board of jaw-dropping outfits, technicolour scenery and, of course, music.

Each track shines in its own right. The electric cut “My Power” which features Tierra Whack, Nija, Yemi Alade, Busiswa and Moonchild Sannelly sees the performers steal the show in explosive dance sequences, honouring African fashion, music and spirituality. “This that kinfolk, this that skinfolk / This that war, this that bloodline” sings Bey as the camera synchronously flips to Blue Ivy, in matching gear dancing alongside her mother.

“Brown Skin Girl” offers a central moment in the film – an uplifting celebration of Black women and girls visualised at a debutante ball. Featuring extravagant gowns and men in stoles, this image is one of the only moments that hinges on comparison to Disney’s historical imagery of the ‘Princess’. It is here that we also get glowing shots of Lupita Nyong’o, and former Destiny’s Child fans can enjoy tender sisterhood between Beyoncé and Kelly Rowland.

Whilst supercharged with an array of black excellence, there is occasionally a palpable absence when Beyoncé isn’t centre-screen. The camera simply agrees with her, as does the indulgent visuals set to “Mood 4 Eva”, following Beyoncé and JAY-Z as they revel in hero-worship and grandiose wealth. “Find Your Way Back” is another hip-turning highlight, whilst Bey ad-libbing alongside Shatta Wale in dancehall infused “Already” is massively enjoyable. In instances where the storyline observations are lacking, her presence is empowering, for Beyoncé is not a politician, she is a singer, writer, dancer, producer, and director.

Despite having mainly aesthetic value, Black is King bridges the gap between African and Black American culture to create what is the most daring article on Disney+. Outside of this context, however, it’s difficult to say that it transgresses any boundaries. Nonetheless, Black is King, and its knowingly cultural excellence, is mesmerising in its scope with lessons beneath the surface. Beyoncé gives an inclusive experience that feels like she should cure injustice for all whilst delivering entertainment in a league of her own.