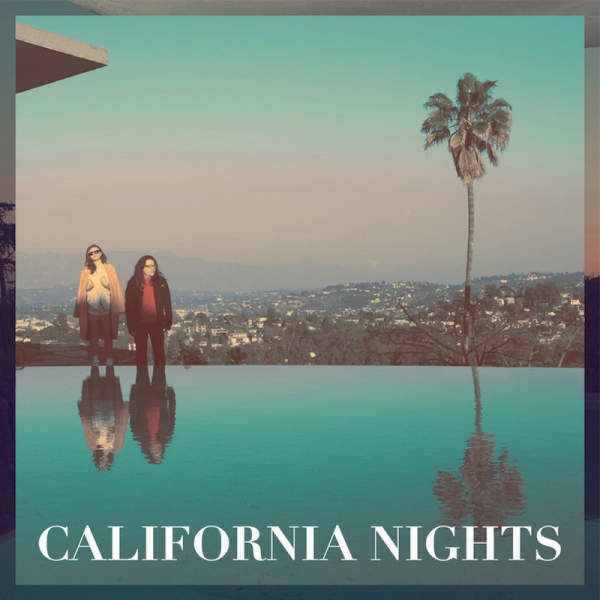 It’s not unreasonable to label this third Best Coast record as make-or-break for the band. With some superb, blissed-out early singles and her brilliantly scuzzy surf-pop debut, Crazy for You, Bethany Cosentino earned herself plenty of goodwill, most of which she would go on to squander in 2012 with an ill-judged second LP, The Only Place. Almost everything about that album was jarring; the huge leap from the rough-and-ready textures of its predecessor to pristine production so polished you could see your face in it, the move from pop-punk tempos to turgid, overwrought balladry, and the fact that her blindingly simplistic lyrics were suddenly infinitely less charming when not buried under layer after layer of reverb. The Only Place sounded a little bit like a Rilo Kiley record that had undergone surgical removal of Jenny Lewis’ trademark wit and warmth.

Fade Away, the 2013 EP that marked Best Coast’s latest release until now, was largely the sound of Cosentino and guitar-playing collaborator Bobb Bruno treading water, which only heightened the need for a definitive statement on California Nights. The title doesn’t offer any obvious reason for optimism that Cosentino has made a bold step away from her previous work; that isn’t-life-here-wonderful shtick that's informed everything from the band’s name to their cover art in the past began to grate on The Only Place, with the title track in particular sounding as if it’d been commissioned by the California Tourist Board - you were half expecting Arnold Schwarzenegger to pop up at the end.

Interestingly, though, the title track itself is a step forward for Best Coast, a druggy slow-burner awash with huge, Oasis-esque guitars. It’s a fine stab at psychedelia, and one of the album’s standouts, but any assumption that it’s representative of the sound of the record overall - not unreasonable, as it was the first track made public - would be wide of the mark. Instead, California Nights takes the melodic tightness of Crazy for You and infuses it, start-to-finish, with clever, varied guitar work that almost makes you feel daft for thinking that the one-track distortion of their debut was the key component of the Best Coast sound.

There’s another nod to Oasis on “In My Eyes”, a nice balance between a twinkling lead riff and some rough rhythm playing on opener “Feeling Ok”, and “Heaven Sent” is the sharpest execution yet of the pop-punk leanings that Cosentino has long since hinted at. On the face of it, she and Bruno come off a little bit like The Odd Couple, but California Nights makes it abundantly clear that they’re brought together by an encyclopedic knowledge and genuine love of their pop influences. This album plays like a paean to the groups that inspired them to start making music in the first place, with little regard for what anybody else might think of them.

There’s other little signifiers of progression - the nicely executed harmonies on “Fine Without You” and “Jealousy”, for instance - and set against the backdrop of freewheeling guitar pop, rather than treacly ballads, the simplicity of Cosentino’s lyricism is considerably less problematic - especially now that she’s showing signs of maturity and introspection. Like its predecessor, it’s a little too long, but California Nights reaffirms the things that Crazy for You had me believing and The Only Place had me doubting; that Cosentino is a fine songwriter with a keen ear for melody, that Bruno’s guitar work is the perfect foil for her, and that there’s few bands I’d sooner listen to on a sunny day than Best Coast.