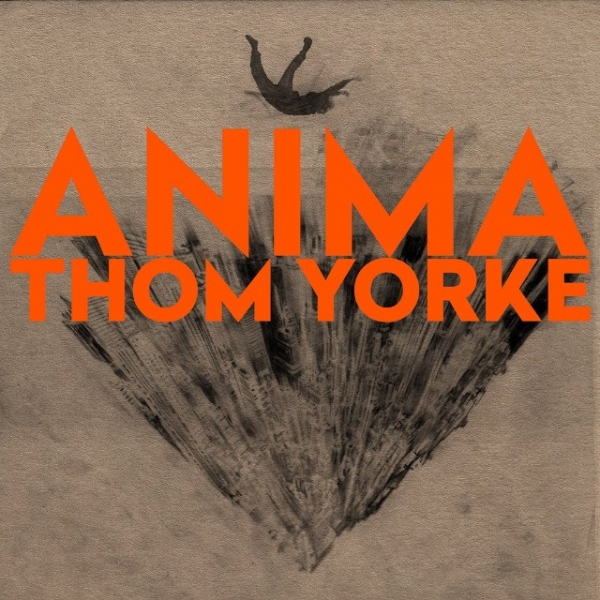 Thom Yorke (pronounced TH-om, if you ask Mark Kermode) has been pushing at the boundaries of sonic invention for so long that the boundaries have kind of given in and just let him do his thing.

Radiohead simply make ‘Radiohead’ music nowadays, and so do loads of other folks – everyone from The National to The 1975 to Beck have given it a go. One might presume, of course, that Thom Yorke would make ‘Radiohead’ music when operating solo, but this is generally not the case. His solo albums, soundtrack album and side projects have been outlets for material that he wants to take complete ownership of, for better or worse.

So what to do when presented with a Thom Yorke solo album influenced by Carl Gustav Jung’s ideas about the unconscious, and how sleeping governs our waking world? Shrug it off with a sigh? Return to the Suspiria soundtrack that you’re not quite done with yet? Go back and read some of that Jung stuff that you’ve been putting off since you were 18?

ANIMA was produced and co-written by Nigel Godrich, Radiohead’s longtime producer, and is accompanied by a 15-minute movie by Paul Thomas Anderson, who usually collaborates with the Yorke’s bandmate, Jonny Greenwood. Philip Selway, also of Radiohead, appears too, contributing "sped up drums" to "Impossible Knots", while Atoms for Peace drummer Joey Waronker appears in the end of "The Axe".

First and foremost, that damned thing sounds as though it’s being piped in from the heavens, as is usual for almost everything the man touches. Even the glitches and beeps sound perfect. There’s fiery guitar on “Runawayaway” that could have come from Swedish psych-rock cult Goat; a jet-fuelled Funkadelic bassline appears on the impossibly momentous “Impossible Knots”; “The Axe” features more of Yorke’s signature technophobic musings (he is absolutely correct to be afraid of technology, he always has been). All of these individual performances are collectively attached to house and techno beats and industrial synthesizer blasts that whirr and squeal seemingly of their own accord.

There are other moments that stand out, particularly the ethereal, celestial beauty of “Dawn Chorus”, which contrasts wildly with the rather aggressive stance of the rest of the album. Initially a Radiohead song (its name has been known amongst fans for years), here it becomes the unwitting centrepiece of an album that ruminates on loss and mourning, but doesn’t shy away from the sense of fear that we sometimes feel when left contemplating geysers of emotional damage that spring forth from our subconscious.

ANIMA is less a ‘solo album’, and more a project designed – much like Max Richter’s Sleep or William Basinski’s A Shadow In Time – to question the listener, to turn a mirror towards them and ask them to describe what it is that they see in the reflection. ANIMA offers no respite, no salve save for the “Dawn Chorus”, and no number of listens give more than is given at the first listen. Sometimes the closest examinations of ourselves happen in the moments where conflict (either known or unknown) rise into our consciousness and we are forced to confront them.

This is an unusually difficult album to love, because its true beauty is obscured, deliberately so, by clouds of uninviting sonic textures, but hidden in the depths are incredible moments of clarity and intent. Immanuel Kant said that for something to be beautiful, it had to be understood to be purposive, but without any definite purpose. ANIMA is, in this sense, truly beautiful – probably Thom Yorke’s most beautiful work to date.