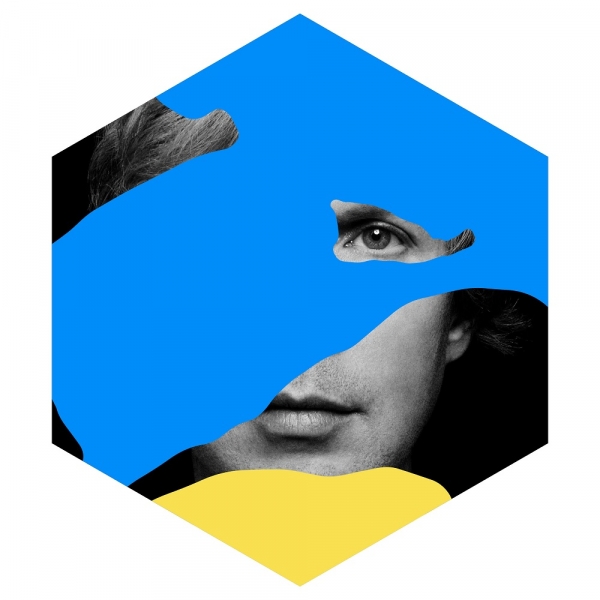 It’s a small act of defiance to make a party record while much of the world is frozen in fear over what the future holds.

On Beck’s 13th studio album, Colors, the indie-rock alchemist has shrugged off the insular despondency of Morning Phase, the 2014 Grammy winner for Album of the Year, in favor of an upbeat collection of hook-filled jams intended to keep the festivities going long into the night.

Colors is an album that is unabashedly retro simply because of its buoyant, relentless optimism in the face of so much despair and division. It’s like the 47-year-old Beck is sharing a soundtrack to an auspicious celebration that took place moments before the world fell apart. We can dance away our cares over the course of the album’s spirited 45 minutes, but the hangover from the grim headlines will set in as soon as the euphoric vibes of the record wears off.

There is an air of artificiality that permeates much of the record, however. The songs – produced by Beck’s longtime collaborator and current hitmaker Greg Kurstin (Adele, Sia, Kelly Clarkson, Lily Allen) – are shrouded in an antiseptic fog of blissful ignorance, where the pressing concerns of the world at large are jubilantly shrugged off in favor of finding some freedom in a groove and allowing life to give way to your dreams. Beck has made a career out of setting his own trends within the music industry and letting his contemporaries trip over themselves trying to catch up. But on Colors, Beck at times sounds like he’s chasing after styles and sounds that have led others to commercial success, instead of forging his own distinctive way forward and leaving us all to follow in his wake.

“Up All Night” has prominent echoes of The Weeknd’s smash hit, “Can’t Feel My Face,” while the title track has a definite Merriweather Post Pavilion-era Animal Collective vibe. “No Distraction” fuses disco, glam rock, and old school hip-hop elements, but ends up sounding like a schizophrenic Gorillaz B-side. These new songs are fun and enjoyable, but ultimately, they don’t sound remotely fresh or innovative – creative qualities that Beck has built his entire musical career on. Instead of dictating the pace and direction of modern music, Beck seems to be stuck studying the crib notes of artists who used to routinely look to him for inspiration.

That’s not to say this album doesn’t have its charms (the roadhouse swing of “Dear Life” and the vibrant pulse of “Dreams”), it is just that those moments are fleeting and feel a bit vacuous given the current cultural landscape. No one expects Beck to make a grand political statement with his work, in fact his back catalogue has consistently provided a kaleidoscopic escape from the ills of the world in the past. But this time around, there is a fraught sense of urgency to take a stand – socially, politically, environmentally – whenever and wherever we can. And there is more on the line for the people on the fringes of society who are having their rights systematically removed and their concerns openly mocked by the powers that be. At this crucial moment in time, most of us don’t have the luxury of being distracted by callous observations like, “Standing on the lawn doin’ jiu jitsu / Girl in a bikini with the Lamborghini shih tzu.” Beck’s mischievous wordplay and recycled beats sound stale and shockingly out of touch amid the firestorm raging around us.

Being invited to the hottest party in town momentarily does wonders for your ego. But when you arrive and everyone is just sharing selfies to prove they are there – while doing enough tequila shots to forget where they are – you quickly realize that there are far better ways to spend your time and social currency. Beck’s Colors is a musical invitation to a soiree that ultimately lacks both substance and staying power, and is crucially missing the self-awareness that something more important is at stake than merely having a good time.