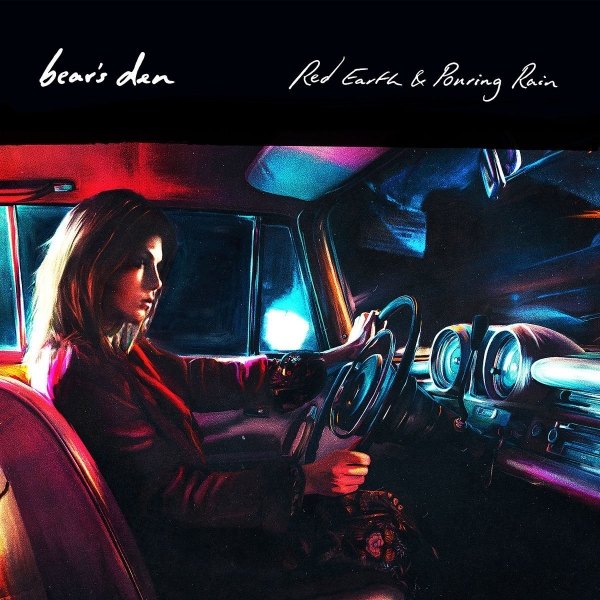 Whereas Bear’s Den placed themselves firmly in the cutesier corners of nu-folk with debut Islands, Red Earth and Pouring Rain shoots for epic, spacious, War on Drugs-inspired Americana.

It’s a surprising transformation, and one that perhaps will be unfairly compared to Mumford & Sons’ clumsy 2015 effort Wilder Mind. Where the Mumfords' third effort was perhaps last year’s most painfully middle-of-the-road release, Bear’s Den’s second record is far more considered and interesting, and while imperfect in execution it’s refreshing to see a genuine evolution in sound from a band so closely associated with the modern folk revival.

That’s not to say Red Earth and Pouring Rain turns its back completely on the emotive folk-pop that earnt them an Ivor Novello nomination in 2014. Everything is grounded in the band’s original sound, but its conventions are toyed with – it’s a record that tears up the rule book and at times Bear’s Den sound like genuine innovators. The title track pairs open-road expansiveness with delicate electronic touches, while "Gabriel" is synth-led but contains the folk guitars which characterised the band’s first album.

There are a lot of underwhelming moments that come in tracks that don’t quite find the perfect marriage between conflicting styles. But Red Earth and Pouring Rain is an admirably ambitious album and presents Bear’s Den as a far more diverse, capable band that many would have previously thought. There’s a future for any band willing to evolve their sound and take risks, and so it wouldn’t be a huge surprise to see these Londoners completely nail album three.