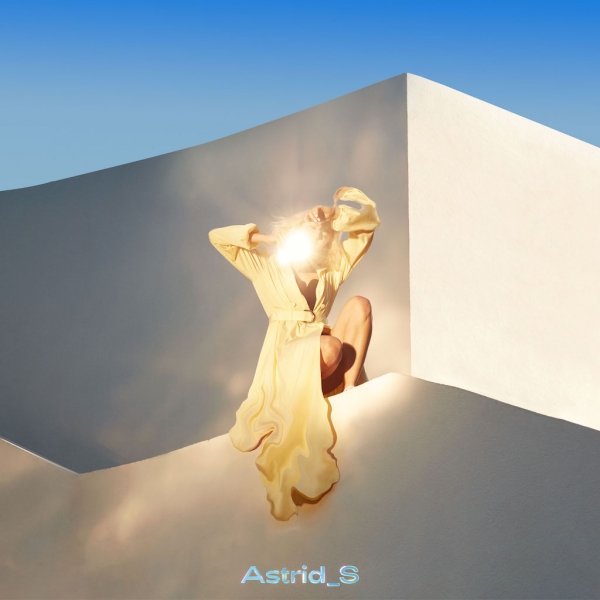 Seven years after the release of her debut single “Shattered”, Astrid Smeplass, better known as Astrid S, is finally ready to share her debut album Leave It Beautiful. With a history of false lead singles and scrapped tours, the record has been a long time in germination, but emerging from those late-night studio sessions and international songwriting trips is a sleek collection of pop tracks.

It's a record which gives us a glimpse inside the world of being a woman and having a platform; on "Marilyn Monroe" she sings: "the less I wear / the more you criticise / I'm just a thing, ain't I?" It's a bold opener that sets the tone of the record as relatable yet intensely personal - an exploration of the turbulence, heartache and friendship that is so present in many people's early twenties, without forgetting the ways Smeplass's life will be different from her peers'.

Although the record took a long time to materialise by pop-music standards, the result of that extra time is a project which is cohesive with a clear mission statement. If 1989 was Taylor Swift's big-city, living up your twenties album, then this is Astrid S' edge-loaded equivalent. "Airpods" is a track that churns the same notes over, chewing slowly as we follow a girl's night out: "she wastes time when she stands in line / 'cause she knows she'll never get in," honing in on the desire to be seen and considered cool that permeates young adulthood.

An album that trades on this relatability runs the risk of coming off as trite, but with Smeplass's icy vocals and sometimes awkward turns of phrase it sounds refreshing and real. "Dance Dance Dance" is about dancing your pain away over a skittering chorus shattered like glass, "It's Ok If You Forget Me" reflects on feeling just fine after a break-up over washed-out guitar and drum machines, whilst "Good Choices" gets introspective about responsibility and reputation in the wider world – all well-trodden emotional ground that sounds vibrant and earnest here.

Despite high expectations, Astrid S retains her cool and delivers an album of growing pains tied up in a silver bow. It's an album that acknowledges current pop trends without compromising her unique sound in the same way it acknowledges oft-uncomfortable change with a smile. "Leave it Beautiful" is particularly poignant as the album closer: "let's let it go and leave it beautiful," something that can be said for not just a phase of life but also a project that's been this long in the making.