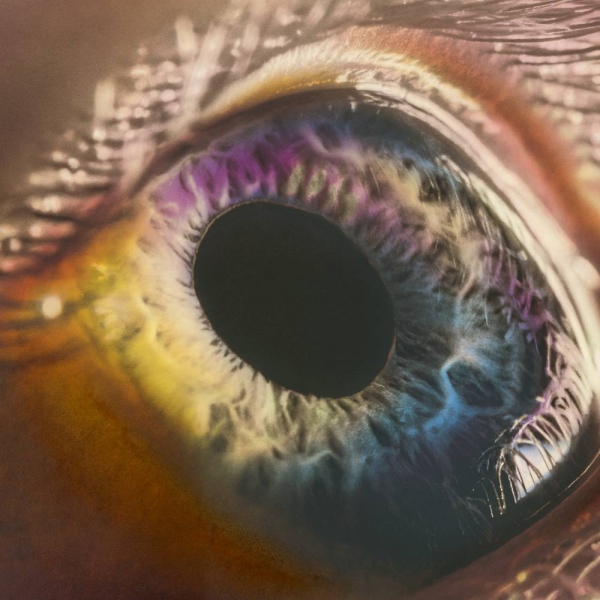 In the wake of Will Butler’s departure and a last-minute Coachella appearance, Arcade Fire’s long-awaited return coincides with the band stepping out of the shadows, retreating yet resyncing into the world’s invariable contradictions and vicious circles.

With a result of uninterrupted songwriting sessions, the pandemic would prove to be a creative catalyst for the Canadian indie titans. Following a five-year gap punctuated by soundtrack contributions and instrumental projects, WE emerges designed for a state of recovery following a period of upheaval. Separated in two segments, divided between destruction and revival, the band reconstrue numerous past iterations, with Win Butler and Régine Chassagne leading the charge in readopting the stringed chamber pop of Funeral and Neon Bible, with the ABBA-indebted party sentiment of Everything Now toned down and near absent.

The peaks of each era are all present, strung together in self-edited, less-is-more fashion. Such is crystallised with “End of the Empire I-IV”, its Lennon-esque initial phase coupled with lyrics addressing a decaying sense of purpose in the modern age; the final part taking aim at the excesses of digital dependence, the corporate peddling and its cyclical effects: “Your heroes are selling you underwear / And little white pills for your despair.” Set to the scale of Aladdin Sane meets Blackstar-era Bowie, the multi-chapter affair sees the onetime six-piece re-engaging with the cutting social commentary that has been a fixture since the beginning – The Suburbs recently taking on further prescience.

In a dichotomy between dread and rejuvenation, WE runs the emotional gamut, condensing the journey collectively experienced. “Age of Anxiety I” channels Reflektor in an electro-pop tinted latter half, Portishead’s Geoff Barrow applying synth-plastered pace to its extension “Age of Anxiety II (Rabbit Hole)”. Inspired by the poetry of Lawrence Ferlinghetti, “The Lightening I, II” reverts to the rallying anthems of their first two records, a post-pandemic tonic in its unifying bombast: “You know that we’ve / Been beat down / And broken / But now / We can testify.”

Flashbacks to the band’s two-decade history loop throughout; a “hologram of a ghost”, to quote the album’s opening track, that finds tangibility in bridging previous phases into one concrete whole. “Unconditional I (Lookout Kid)” channels the acoustic brushes and tempo-building orchestral pomp that bolstered the band’s festival favourite status in the mid-to-late noughties. Peter Gabriel-featuring “Unconditional II (Race and Religion)” resembles a So-era Laurie Anderson pairing in its synth and drum treatment, Chassagne’s vocals taking centre stage alongside the former Genesis lead’s hushed involvement.

With ocular airbrushed artwork courtesy of Terry Pastor, known for his cover design treatment for early career Bowie staples Ziggy Stardust and Hunky Dory, WE continues the connection with their late great collaborator and early supporter, even sharing a habit for future-facing literary nods. Deriving its name from the totalitarian dystopia of Yevgeny Zamyatin’s 1921 novel, WE  is a product of troubled times, motivated by lived experience rather than the abstract. The title track fittingly closes with a stylistic full circle reversion to origins, Arcade Fire reinstating the defining shades of their career through a precise and purposeful sequence of tracks – an ouroboros-like reawakening that finds them at their acerbic and celebratory best.