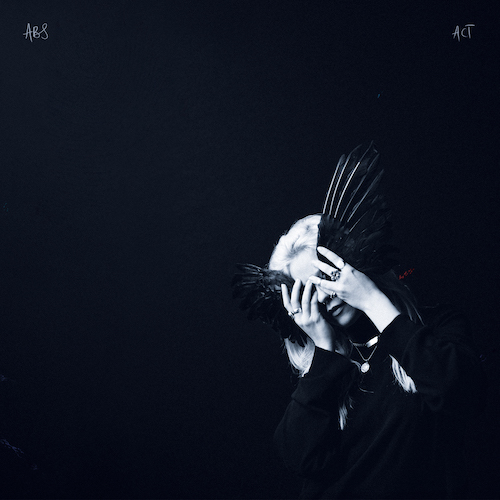 A Common Turn, the debut album from London-based artist Anna B Savage, is a no-holds barred discourse on what makes us tick. At points, it raises more questions than answers, but it’s insightful art nonetheless.

To say that much has happened since Savage released her 2015 EP release is something of an understatement. But as we hear on this record, the process of escape, re-discovery and acceptance - all themes which feature heavily - has born fruit both personally and musically.

With a similarly exuberant majesty in her vocals to that of Peter Liddle, frontman of the now disbanded Dry The River, Savage tackles deeply personal topics. We hear about an abusive former relationship on “A Common Tern” and sexual experimentation on “BedStuy”, with space devoted to some of life’s more simple pleasures as well.

“I sat in the sun and read, and I ran my book club, and I went swimming in the Ladies Pond, and I went on trips, and I got drunk, started smoking again and going to parties, and I started dancing again and seeing my friends and, most miraculous of all, I started to like myself,” explains Savage.

The instrumentation is sparse where it needs to be, opening up space for Savage to trade on the richness of her voice. There are moments, however, such as on “Corncrakes”, where the strumming of guitars reaches an almost frenzied level.

A Common Turn serves as an excellent commentary on modern life, with some intensely personal struggles that others might be wary of sharing, lined up and forensically examined. Much like the birds that have evidently become so inspirational to Savage of late, this is an album on which she soars, held aloft by a combination of vulnerability, vocal grandeur and sincerity.