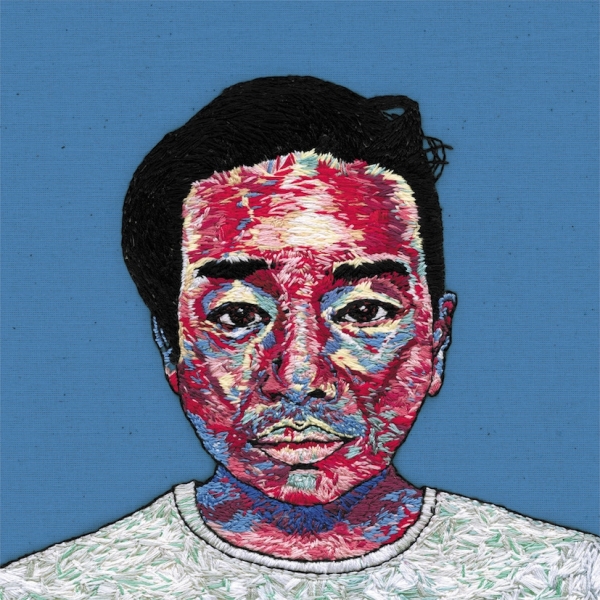 ​Fuck Buttons co-founder Andrew Hung’s debut solo album sees him take a significant step away from the type of noise-heavy electronic explorations so often the staple of his band’s back catalogue. Here, his attention turns to songs far more organic in nature.

Realisationship also sees Hung depart from his usual collaborative methods and push through with his own ideas. Apart from writing and self producing the album, in a career first, he also sings on each of its nine tracks. It's a move that in turn sees him embrace traditional songcraft, and it wouldn’t be rude to also describe Realisationship as being the poppiest thing he's ever done. It certainly sounds very much like the record he wanted to make, and nothing like anything he's done previously.

Opener "Say What You Want" starts with an almost mechanically-spirited rhythm before slowly morphing into a slice of laid back lo-fi pop. There’s an adoptive unpolished attitude that creeps in at the start, and it’s a trend that pulsates through the core of both "Elbow" and "Private Commercial", where a wonky synth bassline forms the track's spine before giving way to far reaching pop melodies.

Both "Whispers" and "Shadow" are downbeat numbers that see the pop elements exchanged for more trip-hop inspired foundations, whilst elements of "Sugar Pops" would sound at home within the original NES Mario games. Realisationship is full of disparate moments like these that go up to make a diverse and eclectically spirited debut.