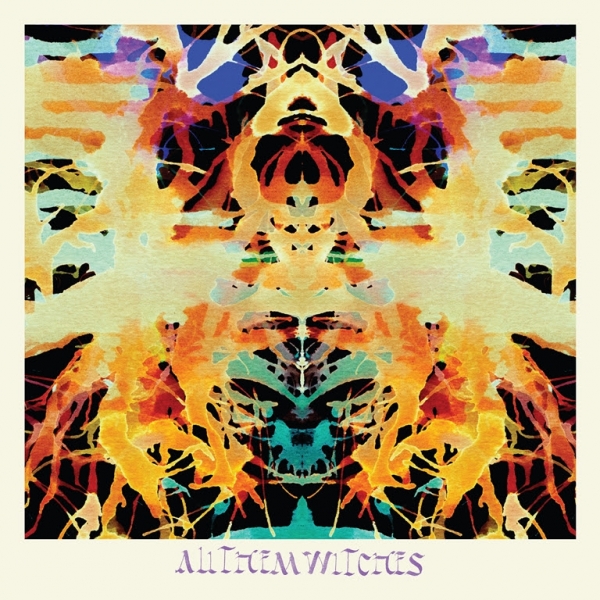 Carrying a reputation for following instinct over calculation, All Them Witches lunge into the young year wielding Sleeping Through the War, a record that potently concentrates all that the band pull up from their well of heavy Americana.

Depending on which state-of-the-pop-world conversation you jump into, rock is routinely in decline, left for dead, or being resuscitated. All Them Witches don’t seem like the kind of guys to entertain any of those notions. Their three previous studio albums – the most recent being the journey-mannered Dying Surfer Meets His Maker in 2015 -- are thick with drunk history but thin on straight revival. The face value of modernity remains in question here, as the parting psych blues jam “Internet” winds down with singer/multi-instrumentalist Charles Michael Parks, Jr. shrugging, “If you’re asking me / I got one thing to say / If I can’t live here / Guess I’ll go live on the internet.” Sleeping Through the War nods more than it winks, but it operates with its own in-joke sense of humor.

All Them Witches may on the surface appear to be an unlikely candidate to straddle segmented listener streams and channels, but, whether by accident or intent, they have arrived at a natural ease with cruising across common ground. Like Josh Homme’s Kyuss and Queens Of The Stone Age, they dig up diamond hooks from rough desert rock. They can swing between tranquil and torrential in an almost Mogwai-esque manner, as the massive strobe light opener “Bulls” demonstrates. Nashville grounding informs their grooves and affords them the inspired addition of recurring backing vocals by local notables Erin Rae, Caitlin Rose and Tristen.

Sleeping Through the War’s persuasive determination to chew up everything in its path make minor idiosyncrasies like Allan Van Cleave’s psychedelic organ punctuations on the pedal-to-the-floor “Bruce Lee” fit in without question. When Parks declares on “Don’t Bring Me Coffee” that “Ain’t nobody gonna tell me how to run my town/Don’t bring me no coffee/That ain’t how it’s gonna go down”, his meaning may not be entirely clear, but the point is taken. Even through mere speakers, All Them Witches have a physically imposing yet approachable presence.