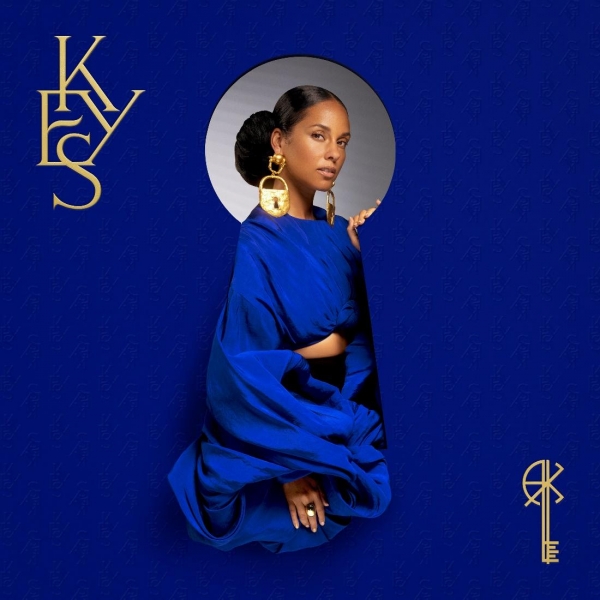 Like Foo Fighters or Dermot O’Leary, Alicia Keys is one of those stars who seems quite happy to blend in nicely. Undoubtedly talented, successful and with at least one classic in their fairly-distant past, she is of the ilk of inoffensive artists who are quite comfortable in the middle ground. There are devout fans are out there, no doubt, but me? I’ve never met one. That being said, she is also the person who once made Songs in a Minor Key and “Empire State of Mind”, so glossing over new work from an artist capable of that would be a mistake. In the case of her new album, she rewards the closer attention.

The music here is hardly groundbreaking, but songs like "Best Of Me" aren’t for that anyway. A broody, Sade-sampling cut which conjures an ice-cold vibe through clattering, propulsive drums and a deep bed of whirring synths; it’s simple, but conjures one hell of a mood with it. A veteran of pop charts, and with assistance from superstar producer Mike WiLL Made-It, Keys feels completely at home surrounded by modern chart-stylings nearly two decades into her career. The album starts with an icy verse from Pusha T, and Keys proves as she did with JAY Z that she’s adept at complimenting the machismo of a bravado MC. Then she glides elegantly around the trap cadences of "Skydive" just after.

On the other hand, there are the tunes which remind of the unexciting reputation Keys has developed for herself, like the forgettable "Old Memories" or the paper-thin "Billions". Then there’s the double-album concept (yes, Keys is a double album), which I won’t spend many words on because the venture itself seems fairly pointless. The second half of the record is a re-do of the first, with so called “Unlocked” versions of the first side’s tracks which usually comprise of either dance or rap remixes of the “Originals”. There’s the random inclusion of a new song, "Lala" - a slick Swae Lee-featuring cut which should have been on the main-album - while Lil Wayne is added to "Nat King Cole" to provide the spice the original lacked. The remix of "Skydive" and "Best Of Me" though change so little that you have to squint to spot the difference. Some of the songs are better than the originals, others almost ruin them, but certainly no two versions are so essential that they both needed to be included, making this a 90 minute epic in the process.

In fact, for an artist whose biggest criticisms are for playing it safe too often, there is strong evidence against that here. The best songs here are absolutely, sonically at least, the safest. ‘Is It Insane’ is Ella Fitzgerald cosplay, plain and simple, but my god does Keys play the part well. With some jazz-lounge piano, lightly tapped drums and some actual vinyl crackle, the depth and versatility of her voice is on vivid display. The same goes for the supple "Love When You Call My Name" and "Daffodils", acoustic songs which deliver on intimacy and rich melodies. In short, there’s ample evidence of Keys continuing down a fairly circumspect path here, but also plenty to remind us how she got here in the first place, with some of the year’s finest songs to boot.