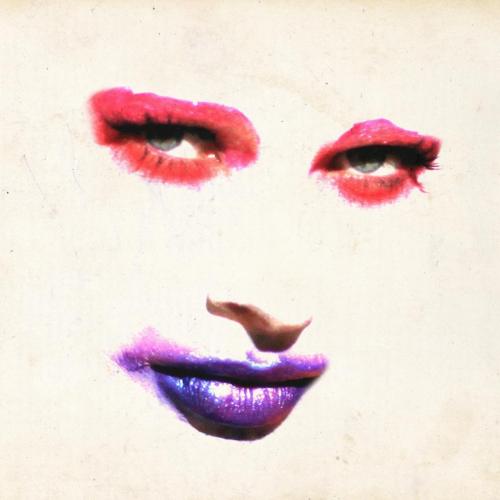 Thirteen years, lucky for some – in the decade and a bit since their last album, Alexisonfire have maintained their status as post-hardcore heavyweights. Now, on Otherness, they strengthen it.

More time has passed since their last outing – 2009's Old Crows/Young Cardinals – was released than Alexisonfire were active for prior to its release. They were a defining voice in post-hardcore and alternative music back in their inital days, but in 2022, they're returning to a new guard – many of which can probably cite the Canadian legends as an influence.

During their break, Alexisonfire have far from faded, they're still topping festival bills with their back catalogue, and cementing their power (most recently representing the best of punk and post-hardcore’s blurry boundary at Slam Dunk in the headline spot). Here, alongside the rest of a very busy touring schedule, they gave us a teaser of Otherness’s semi-title track, which both sets the tone and challenges the most on the record. A sprawling, intoxicating slow-burner, “Sweet Dreams of Otherness” sees Alexisonfire at their most intense, in an utterly controlled manner: pulsating, dense guitar lines underpin a darkly melodic vocal line that only teases AOF’s unclean side. But it’s a tease as much as it is a promise – and the rest of Otherness delivers on it.

Right from the opening throes of the dirty hardcore groove of “Committed to the Con”, Alexisonfire deliver heaviness with absolute panache – winding vocalisations around fuzzy, grinding instrumentation, building their wall of sound brick by brick, they leave no room to be doubted after their thirteen years away. They expertly build a deliciously gritty record, and manage to do so in a broad spectrum of ways: they demonstrate that they can do quintessential post-hardcore deftly, the likes of “Dark Night of the Soul” and “Reverse the Curse” both absolute masterclasses.

But while the majority of Otherness serves to accelerate Alexisonfire straight back to the heights they were at when they left, there are moments that remind us that back then, they were pushing their sound forward, and they’ll continue to do so. As refreshing as the nostalgia machine of Otherness is, the new stuff is even more so. Sometimes they lean into a more industrial vibe on “Survivor’s Guilt”, where the heaviest moment comes from percussion and sound effects groaning in the background, dipping into electronic stylings for its personal style of loud. Even on the aforementioned “Dark Night of the Soul”, it’s not all straightforward post-hardcore. Sitting at six minutes long, with plenty of room for a genre whip-round tour, they provide elements of '70s metal, shimmering psych-rock, and space-age experimentation – fitting it all together seamlessly.

The defining feature of Otherness is, in keeping with its name, its otherness. It’s distinct – very deliberately so – from their pre-hiatus material. Without losing the sense of comfortable familiarity, and the nostalgia that comes along with it, Alexisonfire have signposted a new era for themselves as a band – and in doing so have let us know that they’re ready to roll with the times and the fast-evolving post-hardcore scene as it is right now.