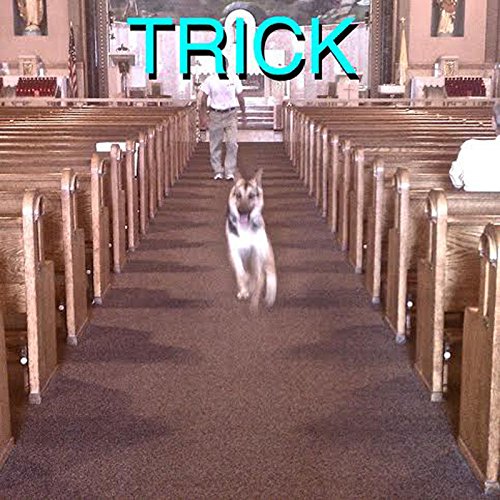 Trick by Philadelphia’s Alex Giannascoli, recording under Alex G, is not a new album per se - it is a collection of material previously available through Bandcamp, where Alex G made a name for himself, remastered. Save for the brevity of some of the songs, Trick doesn’t feel at all like a compilation, but a thoroughly satisfying follow-up released just a few short months after last year’s phenomenal DSU.

Some proponents of the lo-fi sound could be accused of using that four-track aesthetic to mask a lack of flair for their songwriting. Like with DSU, Trick succeeds in spite of this woolly fog. While there's distortion and feedback throughout, catchy hooks and considered melody naturally soar above the production: similarly, laid-back strumming and relaxed surf guitar sounds effortless and belies the songwriting talent that is at play in the best possible sense.

It's unlikely that anyone will say Alex G has the greatest natural talent for singing but this is beside the point. Each of the songs is endearing enough for this not to matter, and crucially, his vocal presence is never overbearing. He gives himself just the right amount of space to complement the surrounding constructions.

All of Trick is thoroughly enjoyable, but highlights include the weird, warbling synthesisers that underpin bonus track “Sarah”; the deep, rolling bass that punctuates “Memory”; and that there's something quite joyous about hearing Alex mumble through his love for whales and their "big fat tails" on... “Whale”.

Jolts of electronics occasionally blast through the hiss. Themes flit from the self-aware and self-deprecating to bittersweet. Trick does not take itself too seriously and it is all the better for it. Overall, Trick is reminiscent of those rare enjoyable hangovers - contemplative, contented and tranquil. And like those hangovers, it is unusual and a delight.