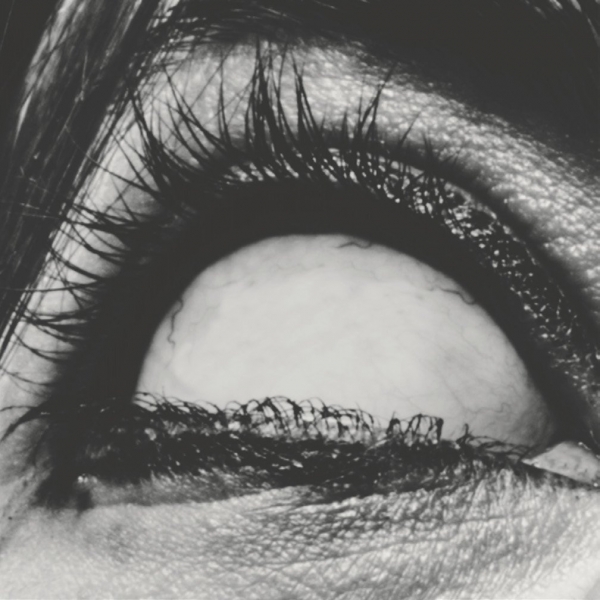 When A Place To Bury Strangers arrived in 2007 with their self-titled debut, the NYC-based trio quickly made a name for themselves with their ear-shattering live performances.

Their melding of noise pop and shoegaze was so remarkable because they appeared to take the next step, injecting them with a ferocity that hadn’t been done before. Pinned, the band’s fifth full-length, shows them continuing to loosen their grip on what made their debut so memorable, trading their deafening tendencies for a sound that allows for more experimentation.

Frontman Oliver Ackerman has referred to opening track “Never Coming Back” as a rumination on “those moments you could die, and what that means”. It’s a topic that has proved fascinating for many lyricists, but its use in Pinned suggests something else: a band stuck in a state of creative limbo, unsure of where to direct their full attention.

While not necessarily bad by any definition, the majority of songs here simply come off as half-measured. Each feels like its own separate thing, resulting in a lack of fluidity in a record where song-to-song transitions are unusual and sharp. Very few moments on Pinned stick out, though one saving grace is the stunning “Situations Changes”, a song that outshines earlier efforts even as it recalls them, proving APTBS don’t need a wall of feedback to show what they’re capable of.

Yet aside from that one off, Pinned incorporates just too much: the loud, the quiet, the flagrant genre borrowing, and an untethered approach to experimentation. “Look me in the Eye” is a mess that doesn’t do noise-rock justice, while “I Know I’ve Done Bad Things” is an oddball that pitter-patters with looping beats and almost robotic vocals from Ackerman. Pinned isn’t a memorable record; it’s a cacophony of ideas that don’t pan out. While it has bursts of substance, they soon trail off, or are abandoned instantly. One has to wonder if there’s as much harm in revisiting the past as Ackerman seems so certain there is.