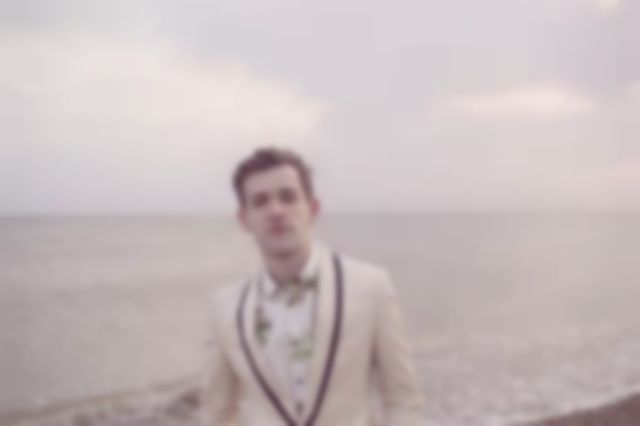 Last night, London-based Aussie pop singer Josef Salvat took to the stage at the Courtyard Theatre in Hoxton for his first headline show in the capital.

The sold-out crowd was treated to a dazzling display of euphoric pop at the intimate venue, as Salvat played through a set that focused heavily on the tracks from his latest In Your Prime EP, released last month to monumental praise.

He played through internet sensations such as "This Life" and "Open Season" while stalking the stage, jolting his body with exaggerated robotic movements and proved to have an electrifying stage presence.

The crooning popster pulled out all the stops for this special show, and even took to the piano to perform a stripped down rendition of "Hustler" before blinding the audience with explosive unreleased song "Punch Line". Salvat was visibly humbled by the packed crowd, as he thanked them for their continued support before launching himself into the final throws of "Till I Found You", which brought a shimmering pop set to close.