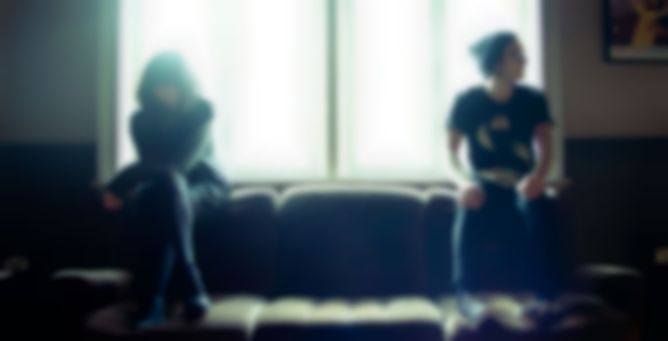 Following the release of their EP Low Talker on Monday, Menace Beach played a packed out show in the capital last night. Being hailed as something of a supergroup – featuring contributions from members of the likes of Hookworms, Sky Larkin, Pulled Apart By Horses and even Mansun – expectations were held understandably high for the Leeds based group at The Social in could-not-be-more central London.

Their set was highly reminiscent of 90’s Seattle grunge, featuring some deftly nostalgic discordant riffs and heavily used crash cymbals. Standout tracks were the Pixies-esque “Honolulu” and the very dream poppy “Burn Out”, yet some of the more Britpop-era influences present on the EP were unfortunately absent from the live set.

Although featuring some solid guitar playing from Liza Webster, her presence was secondary to frontman Ryan Needham’s headbanging with some unashamedly Cobain-style curtains throughout. It doesn’t seem that Menace Beach are trying to push any boundaries; their set was short, sweet and unapologetically nostalgic. 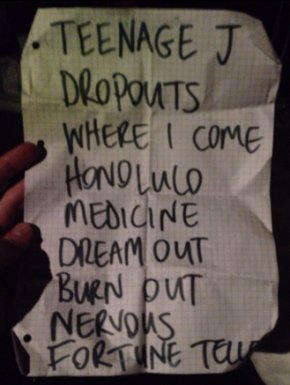