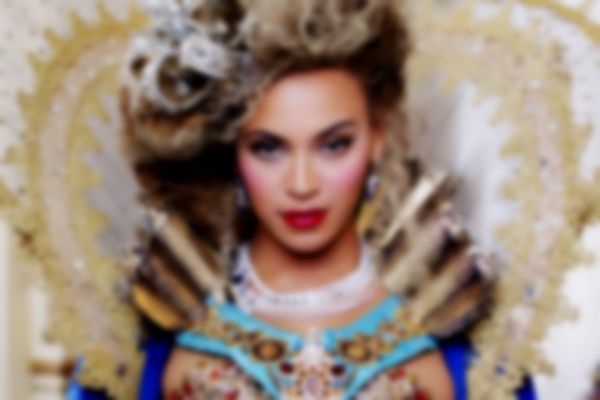 Welcome to our weekly round-up of shows happening in the grand concert halls, dimly lit basements, airy cafe’s and grimy sweatboxes across the UK and Ireland. All acts featured come with the Best Fit ‘Seal Of Approval’ so you can be assured that your hard earned cash will be well spent. To tempt your wallets this week we’ve gathered dates from the likes of Beyoncé, Low and Vampire Weekend.

B is coming to the UK and you just know it’s going to be incredible. Mrs Carter, we can’t wait to hear you roar!

SOLD OUT. RSVP via Facebook. Check out more Beyoncé shows.

The Minnesota married couple are set up for a string of pretty special The Invisible Way shows this coming week.

Tickets are on sale now. RSVP via Facebook. Check out more Low shows.

The incredible City of Gothenburg invites you to a little preview of their shining musical festival star, Way Out West. Tonight’s performances come from Lune and Say Lou Lou, whilst the Festival in August feature’s Kendrick Lamar, The Knife and James Blake.

The man’s a genius: We all know it. He’s also an incredible entertainer, something you will come to know when you go and see him perform Solo Piano II in PianoVision in Chelsea this week. Yes we said when, not if. You have orders.

Greco-Roman newcomer Valentina has does a lot to capture our hearts recently, the below title track from her latest EP being just one of those things, so we can’t wait to see what she comes up with live. Oh yeah, and Kwes will be DJing.

Tickets are on sale now. Check out more Valentina shows.

With their brand new album on the horizon, New York’s finest are bringing their high octane, spontaneous antics to East London.